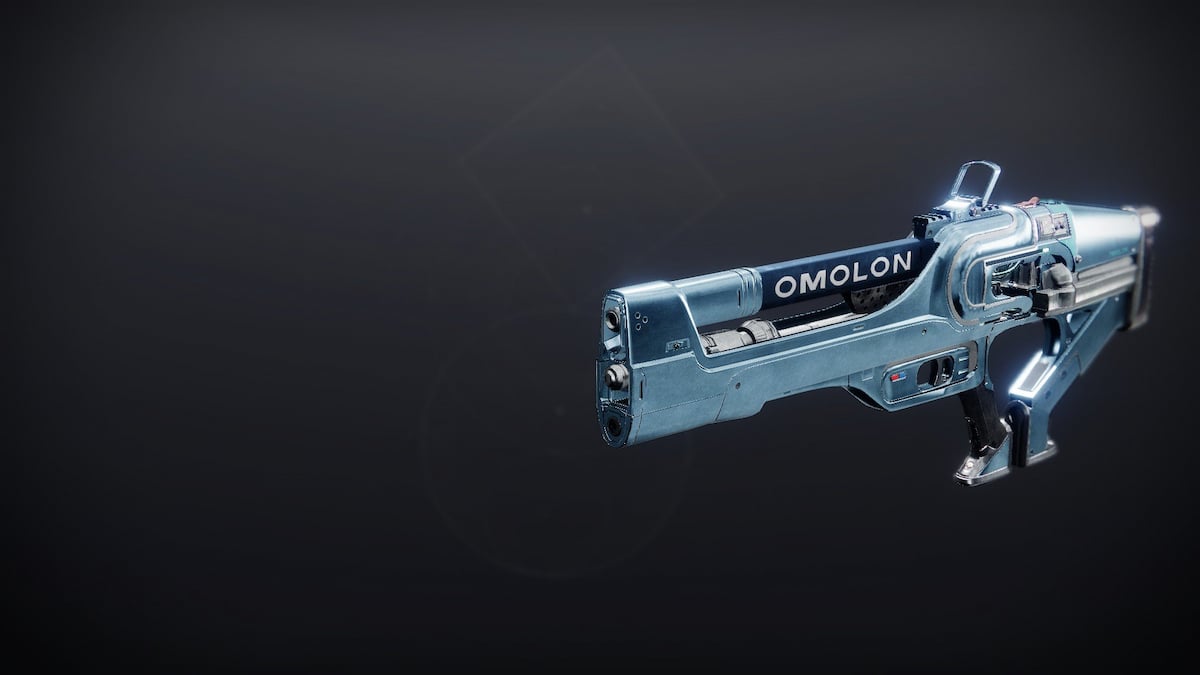 Pulse rifles in Destiny 2 continue to be fan-favorite weapons due to their ease of use, power, and reliability. They usually fit perfectly into any loadout due to their medium-range capabilities, often acting as a stable mix between scout rifles and auto rifles. The Ogma PR6 is a pulse rifle that has been making waves within the community due to its raw strength and perk combination possibilities.

In PvE, Ogma PR6 might very well be one of the best pulse rifles in the game due to it being able to shred through minor enemies and do pretty respectable damage to more powerful majors. On the flip side, Ogma PR6 definitely struggles within PvP due to being outclassed by other meta pulse rifles such as The Messenger and Piece of Mind.

How to get Ogma PR6

Ogma PR6 is a relatively straightforward and easy weapon to get due to its status as a world-drop weapon. This means that you can get Ogma PR6 by doing practically anything including playlist activities, decrypting engrams, and even ranking up activity vendors. While it might be easy to get Ogma PR6, finding the specific roll you want can be a little tedious, so keep your eyes out for the rolls you get when the weapon drops.