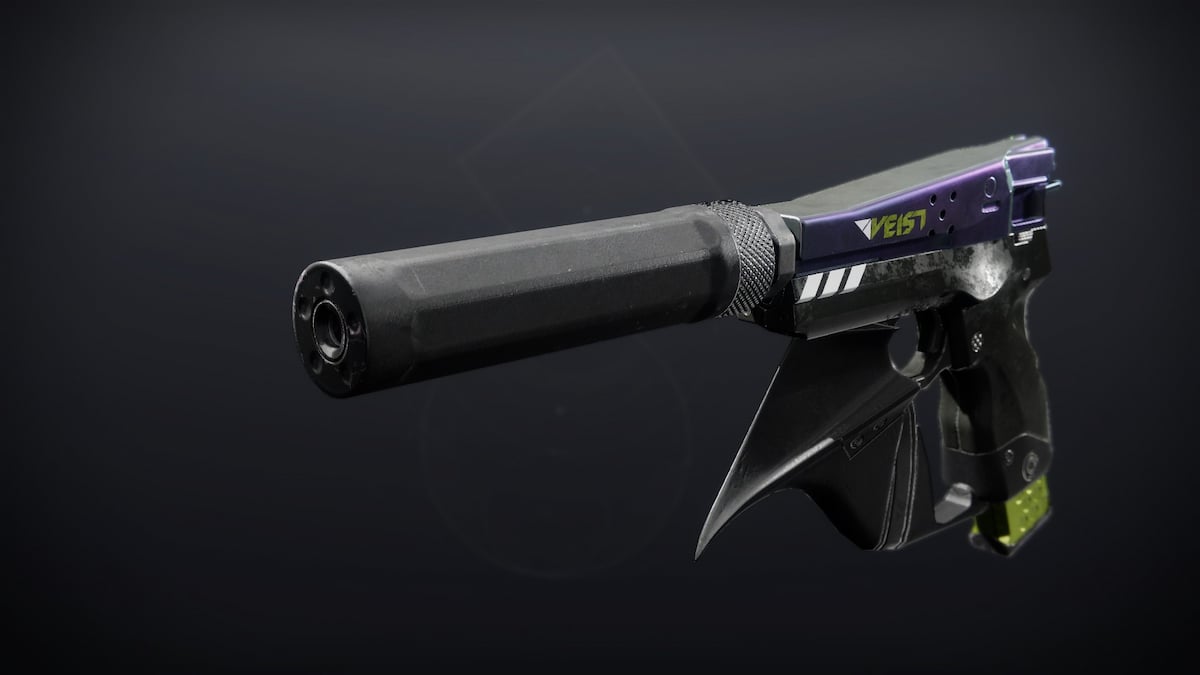 Veist weapons in Destiny 2 have consistently remained at the top of the meta with guns such as The Recluse and Funnelweb. With The Witch Queen expansion, Veist weapons got even better due to the Veist Stinger origin trait, which randomly reloads your weapon if you’re causing damage. Redback-5si is one of the newest Veist weapons and has already become one of the best sidearms in the game for a wide variety of activities.

In PvE, Redback-5si rivals even submachine guns for its raw ad clearing power. With the right traits and perks, Redback-5si can even cause considerable damage to majors, something not a lot of sidearms can do. In PvP, Redback-5si plays exactly how you would expect a sidearm to play. If you are aggressive enough, the sidearm can prove to be an excellent weapon, but as soon as you leave close ranges, it will struggle to keep up with weapons such as hand cannons.

Redback-5si is a very straightforward weapon to get as it is classified as a world drop. This means you can get your hands on the sidearm by doing practically anything in Destiny 2 including activities, decrypting engrams, and ranking up vendors. That being said, it can be difficult to farm for your ideal Redback-5si roll, so keep an eye on the drops that you do get and periodically check Banshee-44s stock.