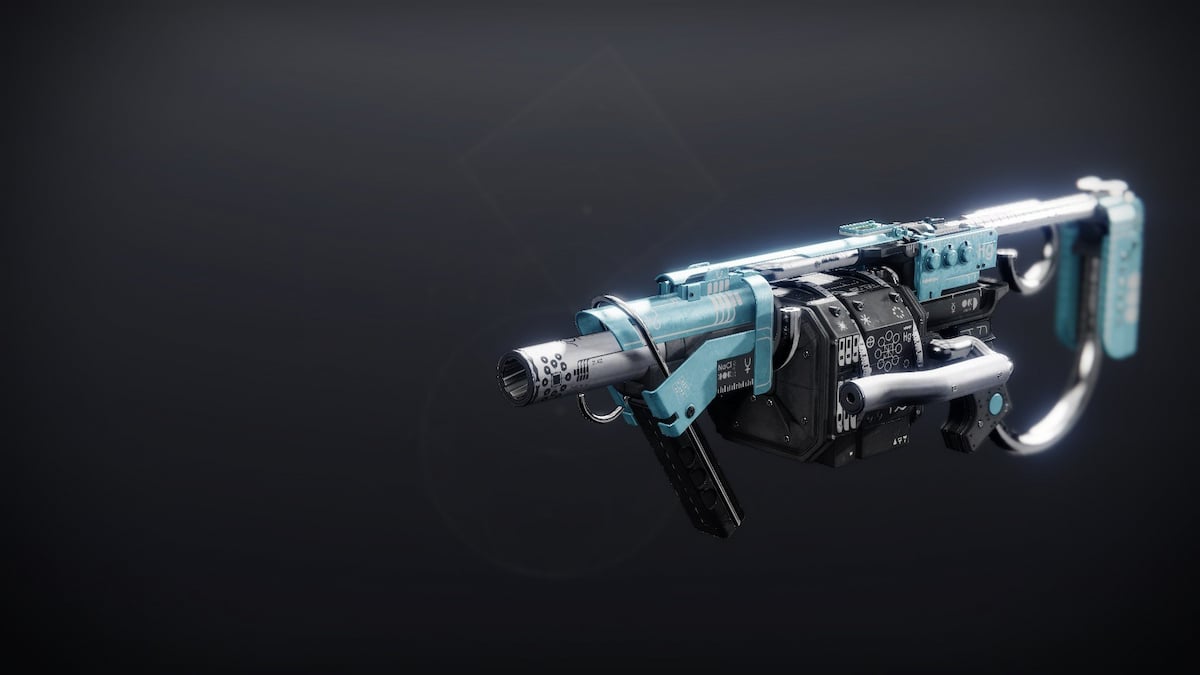 With the release of Destiny 2: The Witch Queen comes a handful of weapons themed after the new Savathun’s Throne World destination. One of these weapons is the Tarnation, a grenade launcher with some interesting perk options that has remained under players’ radars for a while now. While it might not be the best option for any given activity, Tarnation can definitely do some work if used with the right traits and playstyle.

In PvE, Tarnation fits the archetype of weapons that are usually used as boss damage-focused guns. That being said, Tarnation really excels when used against a large number of ads. Using Tarnation allows you to use a primary or special exotic as well, giving you more versatility in your loadout. In PvP, all power weapons are somewhat underwhelming due to the lack of ammo they see. That being said, Tarnation is as good as any other heavy grenade launcher if you do manage to get some power ammo.

How to get Tarnation

Tarnation is only available by completing runs of the new 6-player activity Wellspring in Savathun’s Throne World. Furthermore, Tarnation only has a chance to drop after defeating Vezuul, The Lightflayer. Thankfully, once you obtain three Tarnation auto rifles with the new Deepsight Resonance ability, you will then be able to unlock the ability to craft the weapon at the relic on Mars.