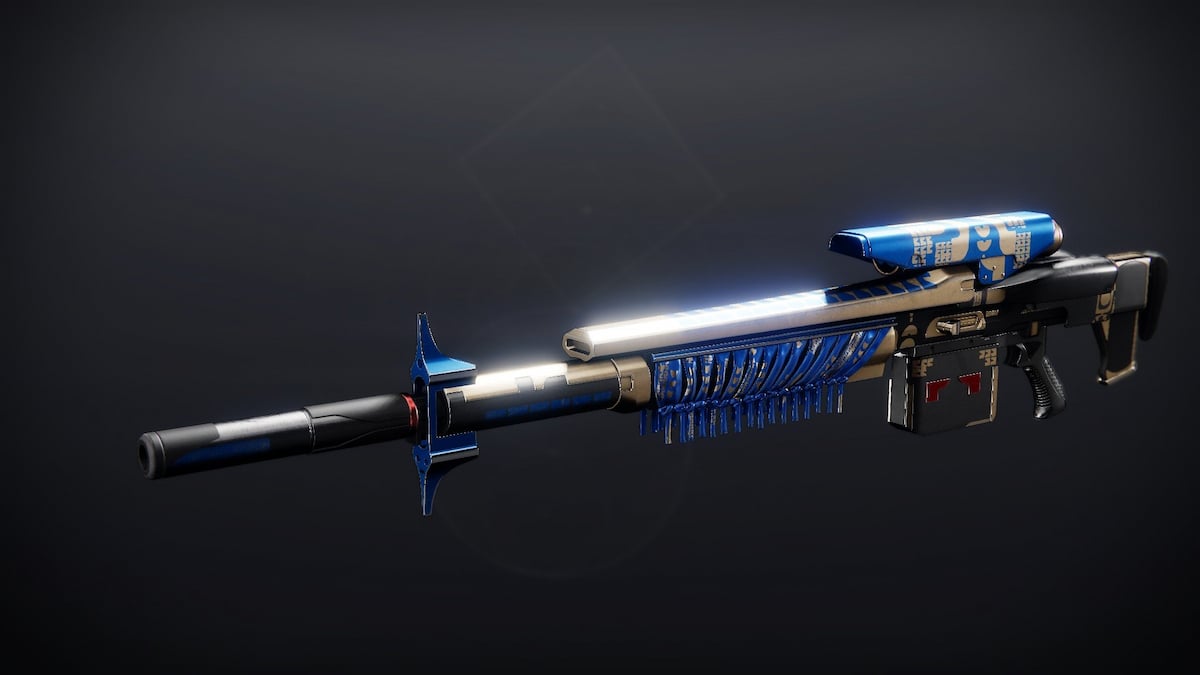 With the release of Season of the Risen in Destiny 2 comes a slew of new Cabal-themed weapons that resemble the newly formed alliance with the Vanguard. One of these weapons is Thoughtless, a stasis-powered adaptive frame sniper that has quickly become one of the best sniper rifles to use in any activity in the game. On top of that, Thoughtless is a craftable weapon that allows enhanced level perks to be slotted on it, setting it even further ahead.

How to get Thoughtless