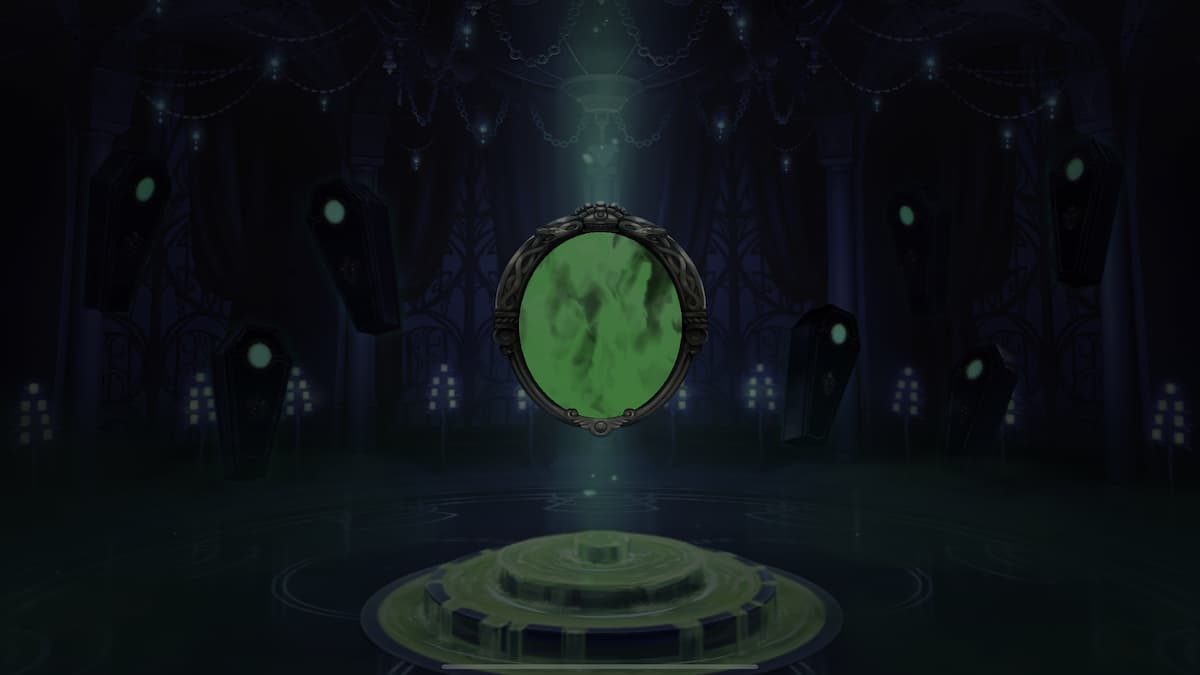 Disney Twisted-Wonderland is a mobile game co-produced by anime published Aniplex and Walt Disney Japan which was released in Japan in spring 2020 and received an English-language release in early 2022. Such an unexpected collaboration is bound to be intriguing, but when you begin playing Disney Twisted-Wonderland, the tutorials clearly act as if this is not your first rodeo playing this genre of game. If this is your first time playing a game that is clearly initially targeted to Japanese audiences, you might have some questions.

Disney Twisted-Wonderland essentially combines three distinct genres and modes of play into one game: visual novels, RPGs, and rhythm games. The main story of Twisted-Wonderland, and therefore most of your gameplay time, proceeds along just like a visual novel game. Other examples of visual novels include Steins;Gate, Danganronpa, and Doki Doki Literature Club. To play these parts of the game, you’re simply along for the ride as other characters talk among themselves. Occasionally, you’ll get to chime in, and the consequences of your decisions may affect the story down the line.

The RPG (role-playing game) interface of Disney Twisted-Wonderland is like a slightly simplified version of classics like Final Fantasy, or even Pokémon. For those scared by the game’s first RPG-style fight, which begins right after you pick your starting character, don’t panic: although the game never clear intimates this information, you are actually meant to lose that battle. The choices you make during battle, and why certain moves created certain vulnerabilities, will become clearer down the road.

Lastly, we have the Twistunes, which also arise early in the game. Rhythm games are much more ubiquitous in Japan than they are in the US, and there are several rhythm games in which your accuracy predicates how well you hit an enemy. Disney Twisted-Wonderland’s version brings to mind a Final Fantasy action-rhythm game hybrid called Theatrhythm. Just listen carefully to the tune, get into the groove, and you’ll be fine.

Later in the game, you’ll also encounter lessons – but that’s another matter entirely.

Knotwords Daily Classic answer (May 22) – What is today’s Knotwords solution?