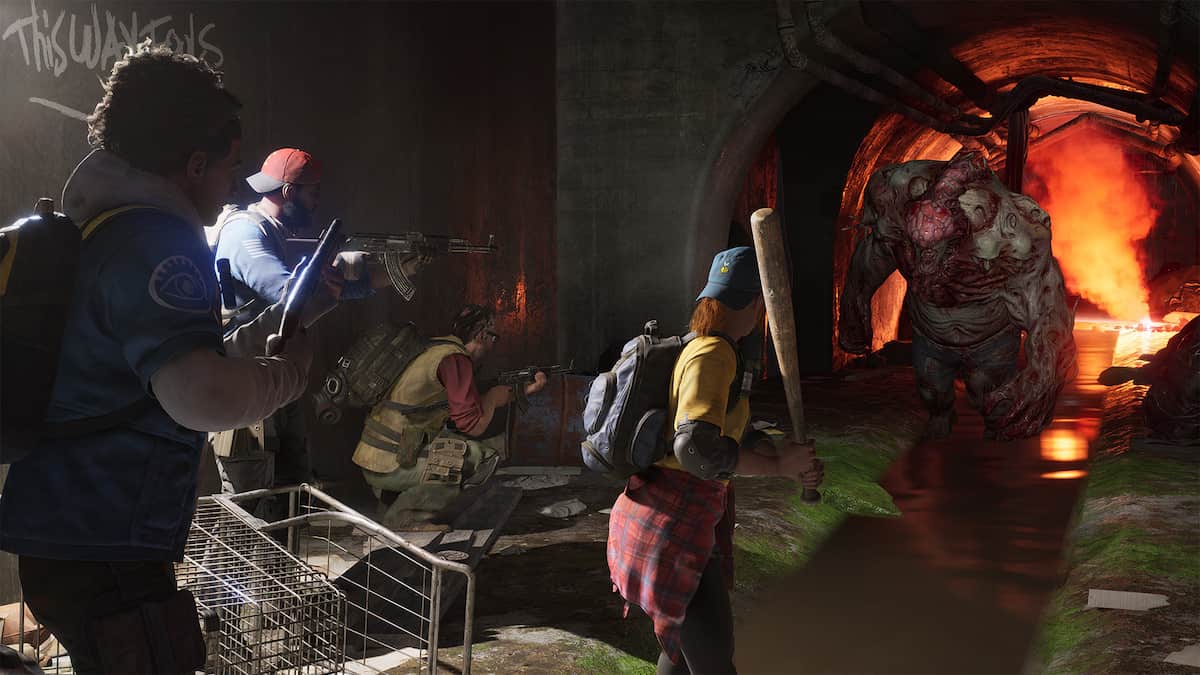 Back 4 Blood is a cooperative zombie shooter that will play the best when you have friends playing with you. The heavy emphasis on teamwork will be one of the biggest reasons why you succeed or fail. That being said, not everyone is going to be able to play online at all times and Left 4 Dead, which was originally developed by Turtle Rock Studios, supported split-screen. If you have someone over, can you play the Back 4 Blood in split-screen with them?

Related: How to get more copper in Back 4 Blood

Is Back 4 Blood split-screen?

Unfortunately, there is no split-screen functionality for Back 4 Blood as of this writing. Only one person can play Back 4 Blood at a time per console or PC, so you need multiple systems to play together. If you happen to have multiple platforms with the game, you can crossplay together.

If you are disappointed in the news of no split-screen functionality in Back 4 Blood, it is important to know that the game is going to be continually updated as time goes on. This gives a chance that split-screen will be added at some point, but it is not there at this point. In a similar related situation, you previously could not access the game at all offline, but a post launch update fixed that situation. Hopefully Turtle Rock Studios will work in split-screen at some point in the future.