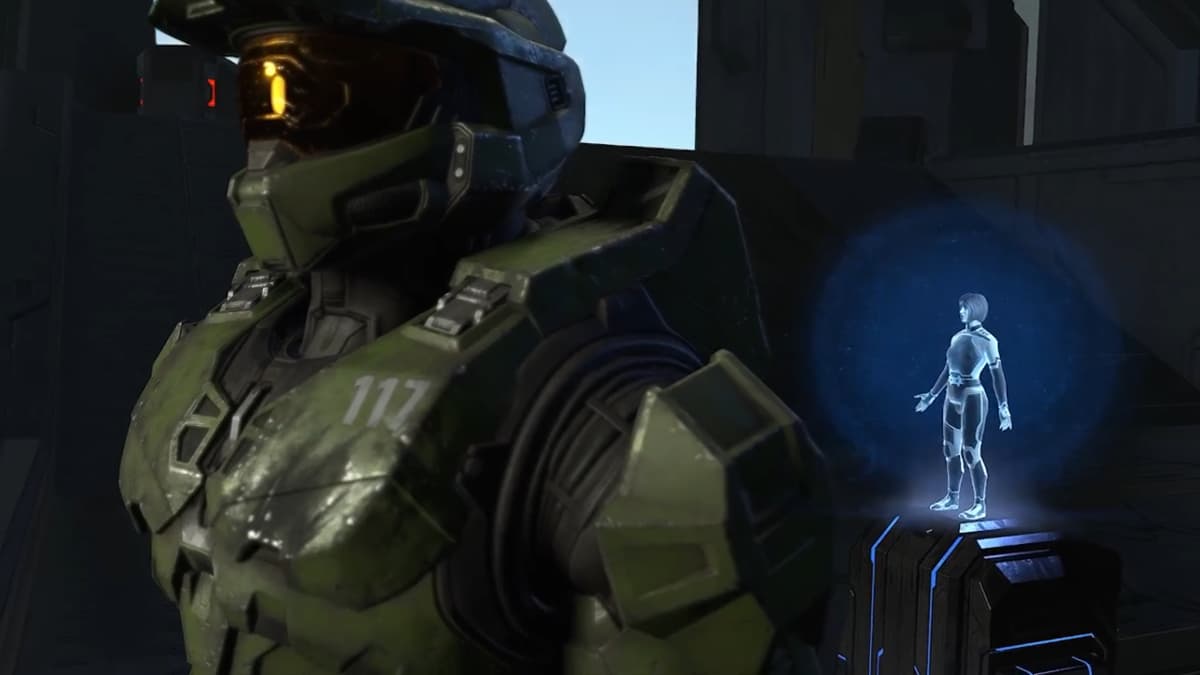 One of the most iconic features of any Halo game is the campaign and playing it with friends. Taking control of Master Chief and gunning down enemies with other people beside you is one of the main reasons the series has become as iconic as it has. While we know that Halo Infinite’s campaign does not have online cooperative play for a while, is there a split-screen co-op mode?

Does Halo Infinite have split-screen gameplay in Campaign?

Unfortunately, as of this writing, there is no cooperative function for the campaign in Halo Infinite, either online or local through split-screen. To add to that disappointment, cooperative play in the campaign has been delayed until at least August. When added, it will include four person network play and two player split-screen. The latest Halo Infinite roadmap for Season 2 Lone Wolves content included a projected timeline of late August, so it is still possible for the feature to be further delayed.

Halo Infinite going so long without any cooperative play in its campaign is a big miss for a series that has always featured it in the past. At the very least, split-screen play is confirmed to be on the way if you share an Xbox with someone, it just is not here yet.