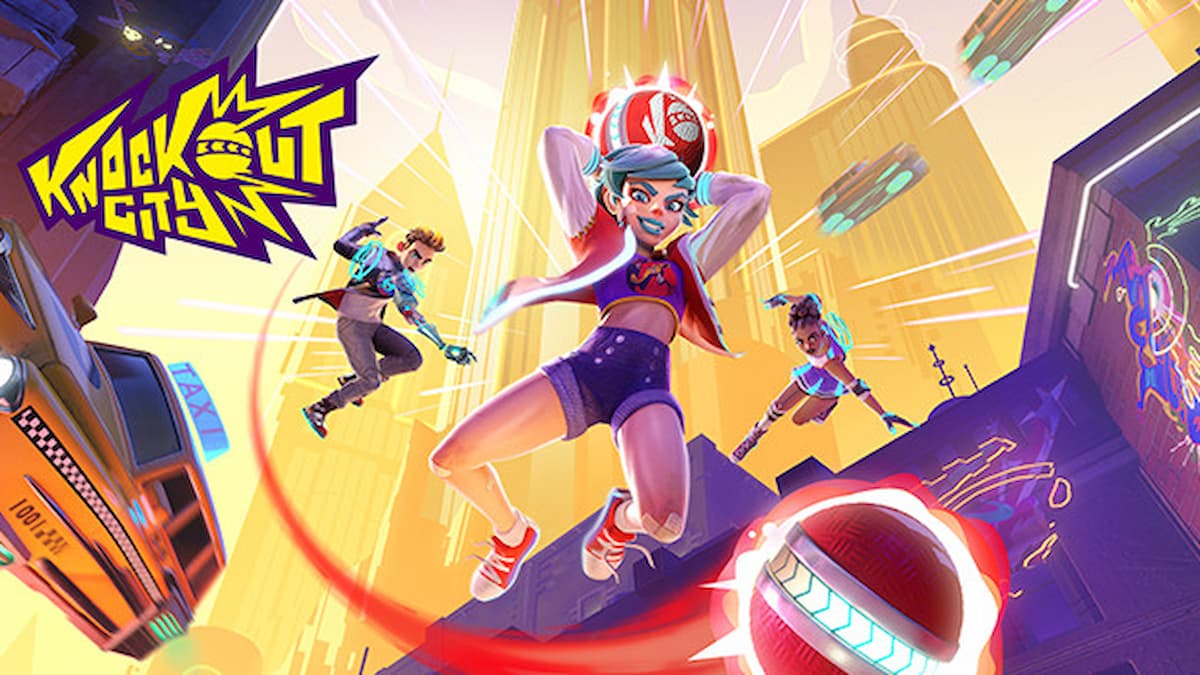 Knockout City is an online multiplayer dodgeball game that has you trying to knockout any opponents foolish enough to step into the arena with you. That being said, it is a growing trend that multiplayer games support cross-play so that they can always have the largest possible ecosystem across all platforms. It’s even better when games on various consoles support cross-progression so you are able to take your save states along with you wherever you decide to play that day. Is this the case with Knockout City?

Fortunately, Knockout City does support cross-play functionality between Nintendo, PC, PlayStation, and Xbox, and it’s automatically turned on when you start the game. What is even better is that you can make a party between platforms, so you are not only playing against other platforms in random matches like some games pull off.

To invite a friend from another party, pull up the Main Menu in the hub world and open Social. The first page will show you your current party and allow you to invite someone. Tab over once, and you can see your friends list of the platform you are on with the ability to find people on other platforms by searching their KO City ID.

You can find your KO City ID at the top of the page. In the tab at the far right, you can see any invitations you have received in the game either from people on the same platform as you or other platforms.

As a bonus to the cross-play functionality, the game also features cross-progression, so you can take your progress on your account with you across any console or PC you are playing on — just sign in with the same KO City ID.