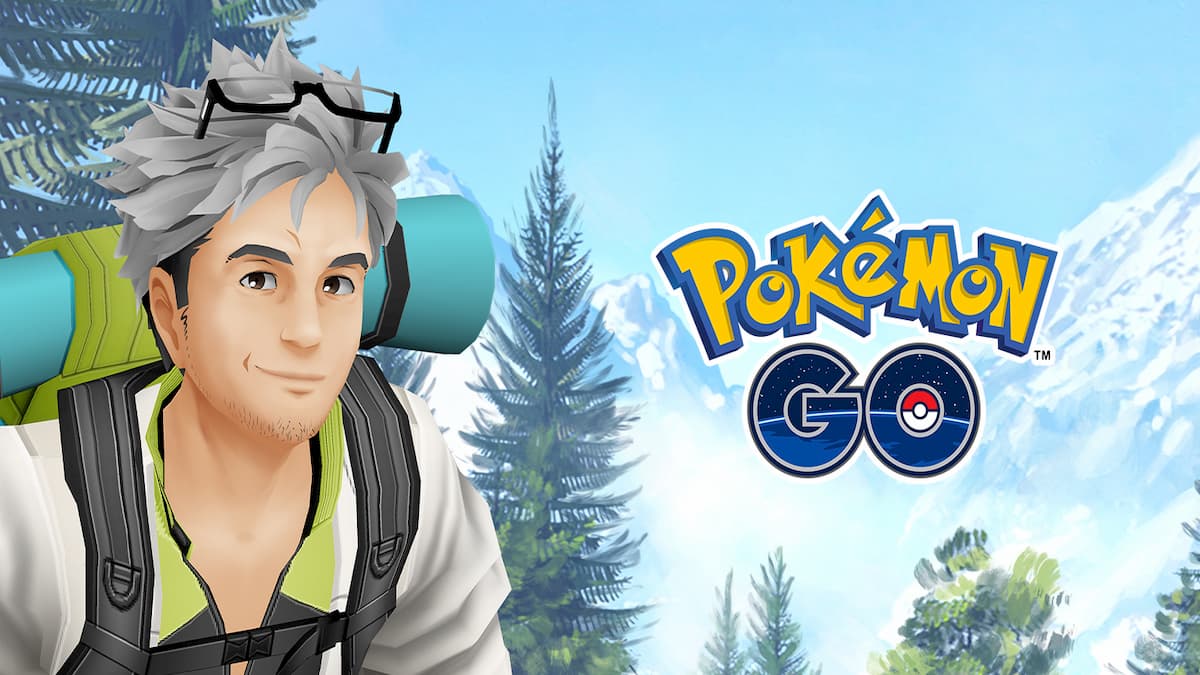 Not every Pokémon in Pokémon Go will have a shiny version. Several older and plenty of newer Pokémon have arrived in the game that doesn’t come with a scarce shiny variant. It’s sometimes difficult for many players to even know if there is one available due to how difficult it is to encounter a shiny variant. Wooper, a Pokémon from the second generation, is one of those Pokémon that you might know if it has a shiny version in the game. It’s been around long enough to where it should, but Niantic might have been a bit stingy about it.

It turns out Niantic has pushed Wooper’s shiny variant, and they do have a shadow version. You can capture as many of these Pokémon as you want to try to find one. There are always opportunities to increase your chances of this happening, such as waiting for specific times to have increased volumes of them, using lures, incense, or waiting for special events to drop. These special events sometimes even feature increased chances for a Pokémon’s shiny version to appear.

Wooper’s shiny variant dramatically changes the Pokémon from a light, aqua blue to a warm pink shade. It does the same for its evolved version, Quagsire, only it becomes a bit more of a darker purple. Niantic may feature it on in the future for a Community Day event or during an event occurring in the Season of Celebration. Plenty of other Pokémon that have increased spawns during the Season of Celebration have shiny versions, and adding Wooper’s to your collection would be a great choice.