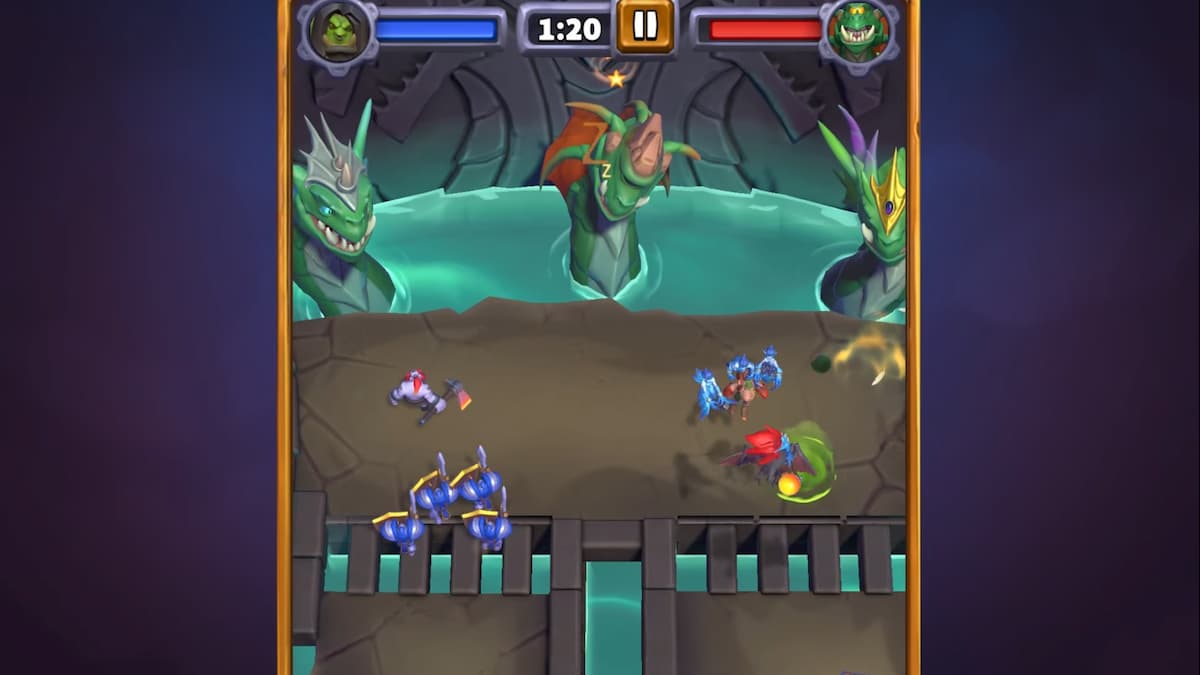 Blizzard is bringing the Warcraft franchise to mobile devices with the recently announced title Warcraft Arclight Rumble. The general idea of this game is similar to tower defense, but with a much more offensive style. Players will collect and level up many different units and heroes to defend their base while they work to destroy the enemy boss. The developers also announced that both dungeons and raids will be a major part of the game when it launches.

As of right now, the amount of information we have about how dungeons and raids will work is limited, but some light was shed with the developer overview. Dungeons and raids will likely rotate on a weekly basis and give players rewards for defeating them every week. From the overview, it looks as if they will feature challenging boss fights where the goal is to whittle down the enemy before they destroy your base. Contrary to the normal maps, however, it seems like the idea surrounding these encounters is to tailor your units and heroes based on the mechanics of the boss and defeat it before it defeats you.

The developers have also stated that you can tackle these challenges either solo or cooperatively with a friend. There is still no release date set for Arclight Rumble, but it might launch in 2022.