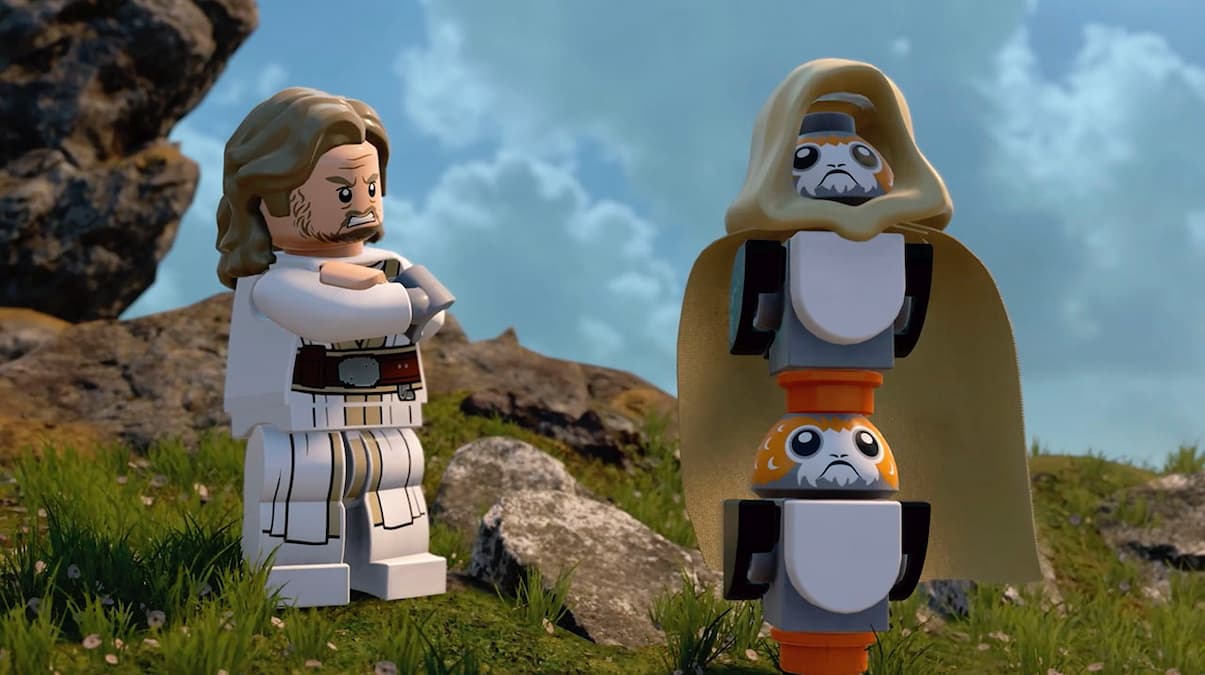 Lego Star Wars: The Skywalker Saga is just upon Tatooine’s twin sun horizon, so you may want to consider pre-ordering a copy. Here’s what you get if you decide to upgrade to the Deluxe Edition of the game.

The physical deluxe edition seems to be a must-have for any dedicated Star Wars fan as it will include all of the upcoming DLC and a mini-figure to keep as a neat memento. It includes:

All of the DLC won’t be released on day one. The Mandolorian Season 1, Solo: A Star Wars Story, Classic Characters, and the Trooper packs will all be released when you grab your copy of the game. However, Rogue One: A Star Wars Story‘s character expansion will be available on April 19. In addition, we know that Star Wars: The Bad Batch and The Mandolorian Season 2’s DLC will be appropriately lightspeed warping to consoles and PC on May 4.

With all of these characters coming together alongside the hundreds that are already in the game, you can create your own dream teams against the Sith. For example, seeing Rey and Yoda fighting together would be amazing to see.

By the way, if you order the Deluxe Edition at Best Buy, the retailer will have an exclusive steel book version to keep your disc clean and safe (and stylish at the same time). With all this information now in your brain, May The Force Be With You.