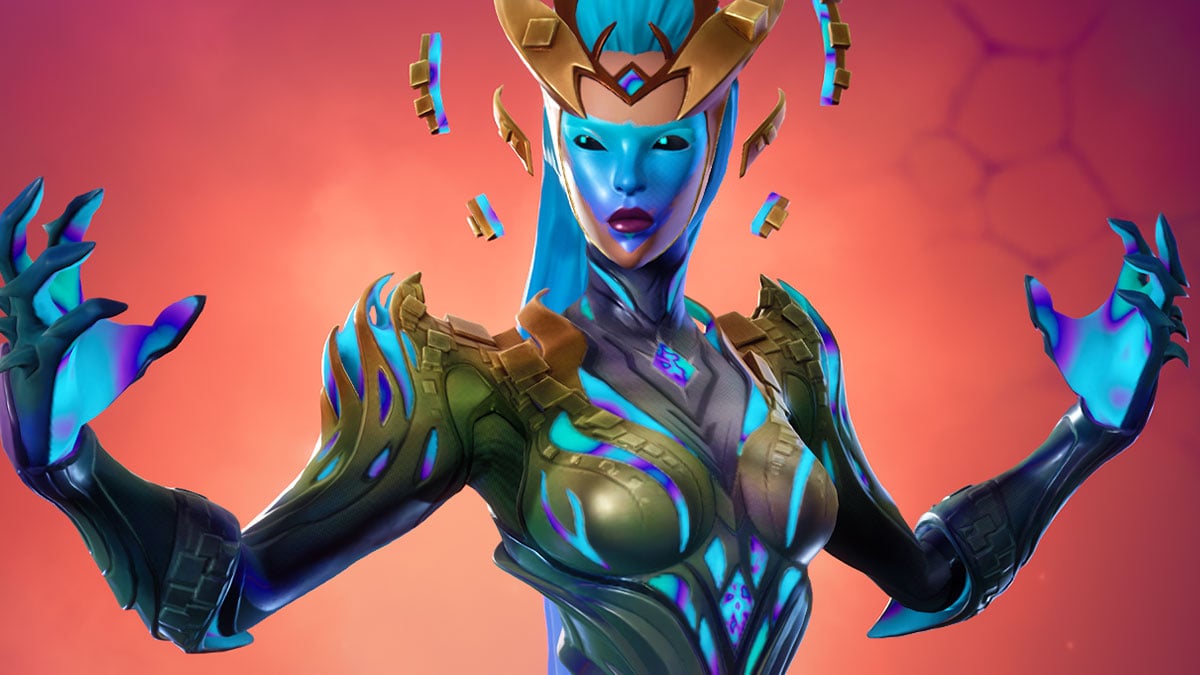 Epic Games have formally announced the end of the season event for Fortnite Chapter 2 Season 8, and it will be happening in early December. The End event will take place on December 4 at 1 PM PT / 4 PM ET.

With a name like that, players can expect to see the entire island getting sucked away into another black hole. While there is a lot of speculation right now, it is thought that The End event will lead to the complete destruction of the island, and the beginning of Chapter 3 a couple of days later. Players with good memories will remember that the last time we had an event called The End was the final moments of Season X and Chapter 1.

For players who have yet to complete their Battle Pass, the race is on to grab all their rewards, but there is some good news. Anyone who logs in from today onward will receive a 225,000 XP bonus. There will also be a Power Leveling Weekend from November 27 to November 29 where players will earn additional XP from playing the game. Finally, on December 1, a Bargain Bin Week will begin where players can spend their unused Gold Bars.

Players will be able to jump into public lobbies to experience The End with up to 16 people in parties, and as usual, Epic is advising that you show up 30 minutes early if you want to secure yourself a spot. Players who take part will also get a special loading screen and weapon wrap to commemorate the event. 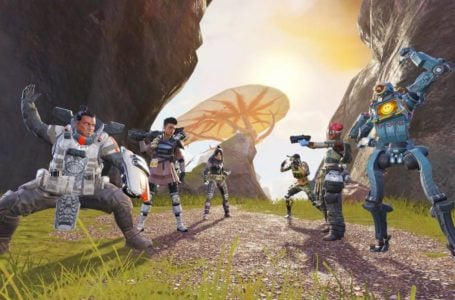