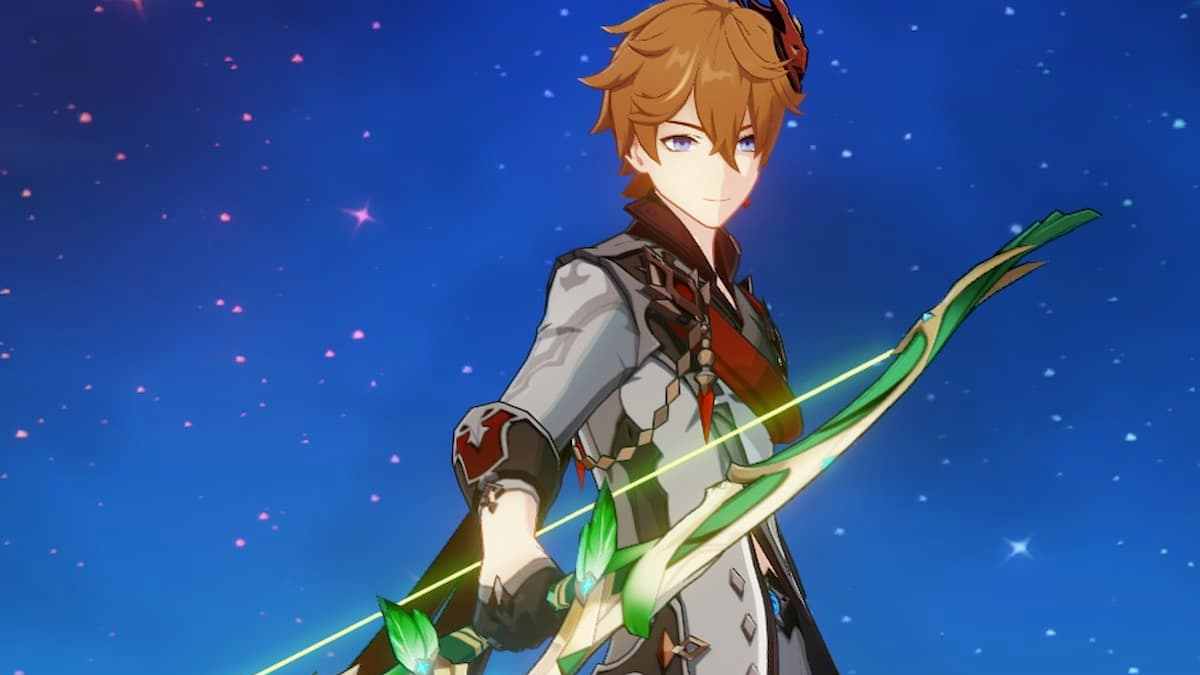 The Viridescent Hunt is a 4-star Bow weapon in Genshin Impact that’s locked behind the game’s monthly Battle Pass system. You’ll need to purchase the Battle Pass in order to get this unique weapon. This weapon is recommended for Bow characters who need to add a little more Crit Rate to their kits, in spite of a relatively weak passive.

You can level up your Battle Pass by completing daily, weekly, and special missions. You need 1,000 EXP to level up once in the Battle Pass, which you can accomplish in about three or four weeks if you’re able to keep up with the missions.

Is The Viridescent Hunt any good?

The Viridescent Hunt is a decent bow that boosts Crit Rate for your Bow character carries but is, unfortunately, the weakest Battle Pass weapon. The other weapons have strong passives that increase overall damage, but the Viridescent Hunt has a weak passive in comparison.

This is why despite a good base Attack and Crit Rate stat, many Bow carries like Yoimiya prefers other weapons. Meanwhile, Cryo Bow characters like Ganyu do not require a lot of Crit Rate, with ways to get lots of Crit Rate in other ways.

One exception is Tartaglia, where the Viridescent Hunt is arguably his best 4-star weapon. Not only are the base stats good for him, but the passive uniquely benefits him. The Viridescent Bow groups up enemies, which allows Tartaglia to deal lots of AoE damage. His damage scales up the more enemies he can hit at once.

If you don’t have a Tartaglia, it’s recommended to use your monthly Battle Pass for other weapons.