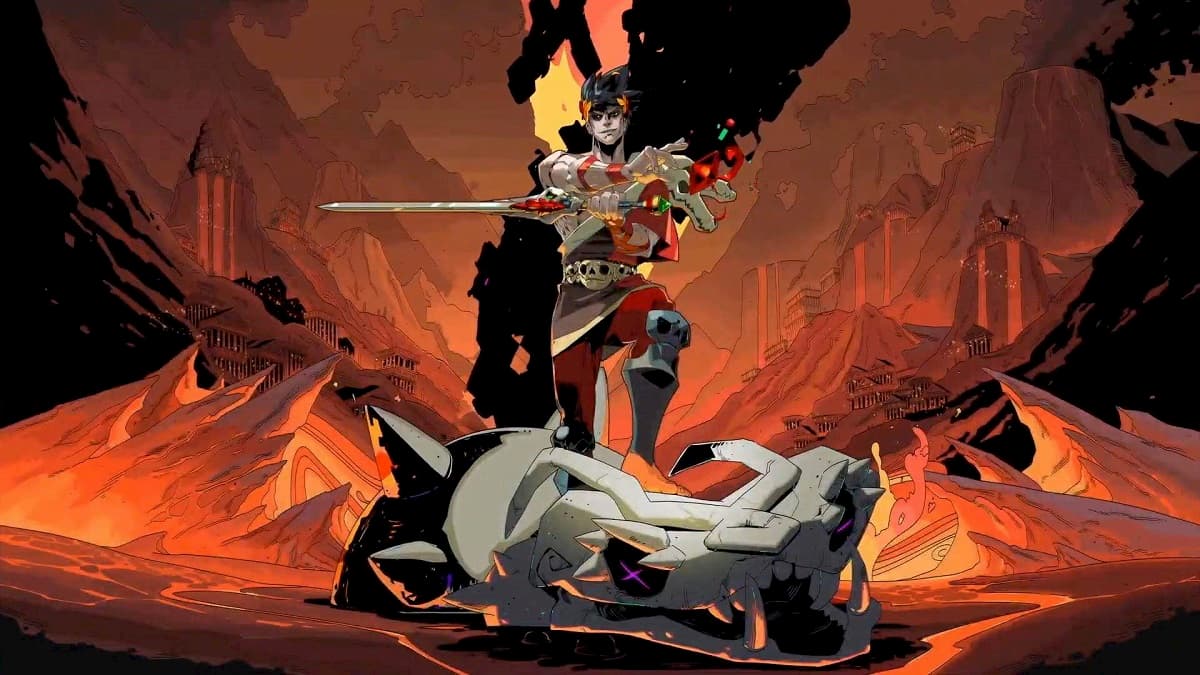 Your weapon is your best friend in your continuous fighting through the underworld. Hades gives you a good variety of weapons that you can unlock in the game, six to be exact.

Each weapon offers you a very distinct play-style. Depending on how you like to play, each one can be not only effective at killing, but also a blast to play. However, some play-styles and weapons require a good amount of practice and can’t just be picked up easily. This is why this tier list is here: to show you which weapons are the easiest to pick up and go.

The top weapons on this tier list are the ones that are the easiest to get the hang of, which we think makes them the clear-cut, best options. The middle-tier are the weapons that, while not as hard to get used to, either still require some getting used to or just aren’t as fun to play with. Finally, the bottom-tier are the weapons that are just really hard to grasp and require the most effort to master.

Top tier weapons – Easiest to use

The Eternal Spear is a fast weapon with some range. It allows you to stand back, a bit, and get in some quick jabs at your enemies. You can use its charged-up spin attack to really do some damage and then use its special that throws it, damaging enemies it meets. Recall it, as well, to have it fly back doing that same damage all over again. It’s easy to use and provides a thrilling journey through the Underworld.

The Stygian Blade is one of the best weapons in the game and you get it right at the beginning of the game. It is the perfect blend of fast-paced action, mobility, and with the right boons, can dish out some insane damage. Its special attack that causes a big AoE shockwave is perfect for clearing out enemies around you, and then you can use its thrust attack to really go after single targets.

If you want to feel like Captain America, then the Shield of Chaos is the weapon for you. It allows you to bash your enemies for some good damage and then go on the defensive to block any damage from the front. If you can find the Aspect of Zeus boon, as well, then you can throw the shield to bounce around enemies, dealing more damage. However, without that boon, it doesn’t have very good range, meaning you will have to stay close and won’t be able to get away from your opponent very much.

The Twin Fists might be the most offensive weapon in the game: they are all about getting up close, and dealing a flurry of punches to take your enemies down. Each punch isn’t the most powerful attack but with five of them per flurry, you’re still going to be doing a good amount. Then you hit them with an uppercut to do even more. But it’s with an even smaller range than the Shield of Chaos, the Twin Fists come with a pretty decent caveat. They’re not great at clearing out a surrounding group and they make you have to stay in close with your enemies, which means you’ll be taking a good amount of damage.

You will notice a theme with our lowest-tier weapons and that is that they are the true ranged weapons in the game. Take the Heart-Seeking Bow for example. It excels at keeping you away from enemies and keeping your health up, but it is useless up close and a lot of its attacks just take too long to perform. If you want to use get a critical shot, you are going to need luck in order to find the right amount of time to get it off. It just feels like it goes against what makes Hades so fun and while it isn’t a good weapon for the right player, it’s just not that fun to use.

There are some players who will say how good this weapon is, but we disagree. Strongly. The Adamant Rail is a powerful gun that can blast your enemies away, but it completely takes away your movement. Combine that with the pain that is reloading it, and as a base weapon, it’s one of the worst in the game. You can find the Daedalus Hammer boon to give it infinite ammo, which is a huge help, but the lack of movement just takes away from the gameplay. If you can use it well, go for it, but we don’t recommend it for beginning players. There are just bigger and better options available.