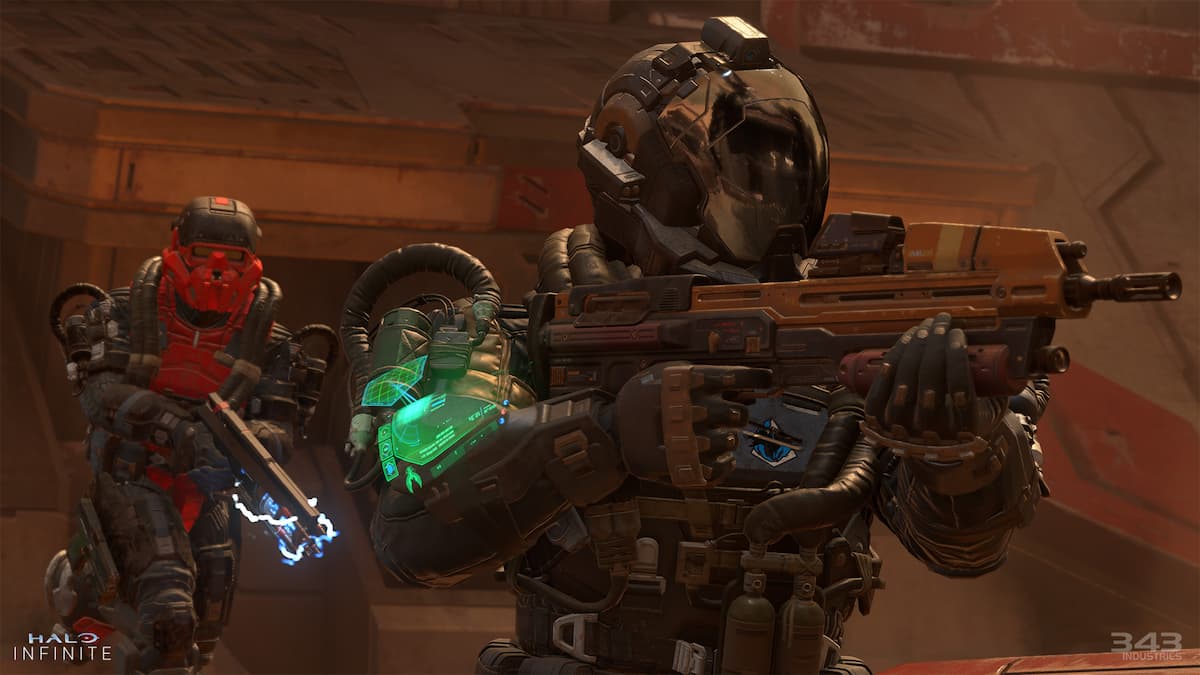 Halo Infinite has seen its fair share of ups and downs during its first season. Many complaints were levied about progression, cosmetic updates, and a lack of core content to keep the community engaged. With the launch of season 2, a narrative season named Lone Wolves, developer 343 Industries is shipping a bevy of updates addressing every aspect of the Halo Infinite experience. Season 2 also includes a whole new battle pass with cosmetics to earn as well.

Season 2 of Halo infinite adds a pair of much needed maps to the multiplayer experience.

On top of these new maps, a group of new modes are joining the festivities and should provide some much needed variety to the standard selection of game types.

The core balance and feel of the multiplayer is being changed in some minor and major ways. A lot of backend updates are being implemented to prevent crashing on PC. Other updates to server latency and desync are also being addressed. This is the list of sandbox changes coming alongside the new maps and modes.

These changes will shift the meta for ranked and non-ranked Halo multiplayer battles. Some of these changes were requested by the player base and time will tell how they will be received by the community.