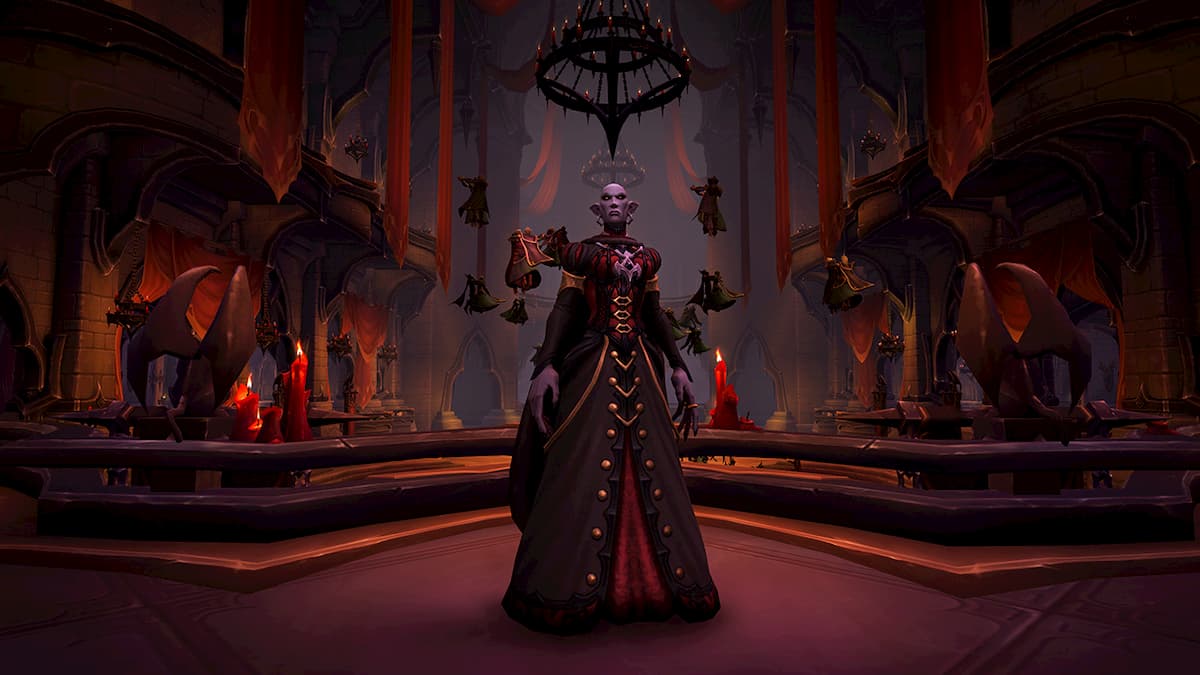 Until now, the rules for loot were well-established in World of Warcraft. Bonus rolls have been a part of the game since Patch 5.0, and continued through every expansion from Mists of Pandaria through Battle for Azeroth.

Shadowlands, however, has upended this tradition. Simply put, you won’t be getting any bonus rolls for loot anywhere in the new expansion. This means that the loot you get through completing dungeons, raids, and world bosses will not exceed what appears when you clear your quest.

Blizzard’s decision to eliminate bonus rolls for Shadowlands translates to more work for you. With the start of Season 1, you’ll just have to grind out more runs through Nathria and the rest of the new content if you haven’t earned what you want. It won’t be easy, but it’s also a great way to become an expert on Shadowlands dungeons and world bosses.