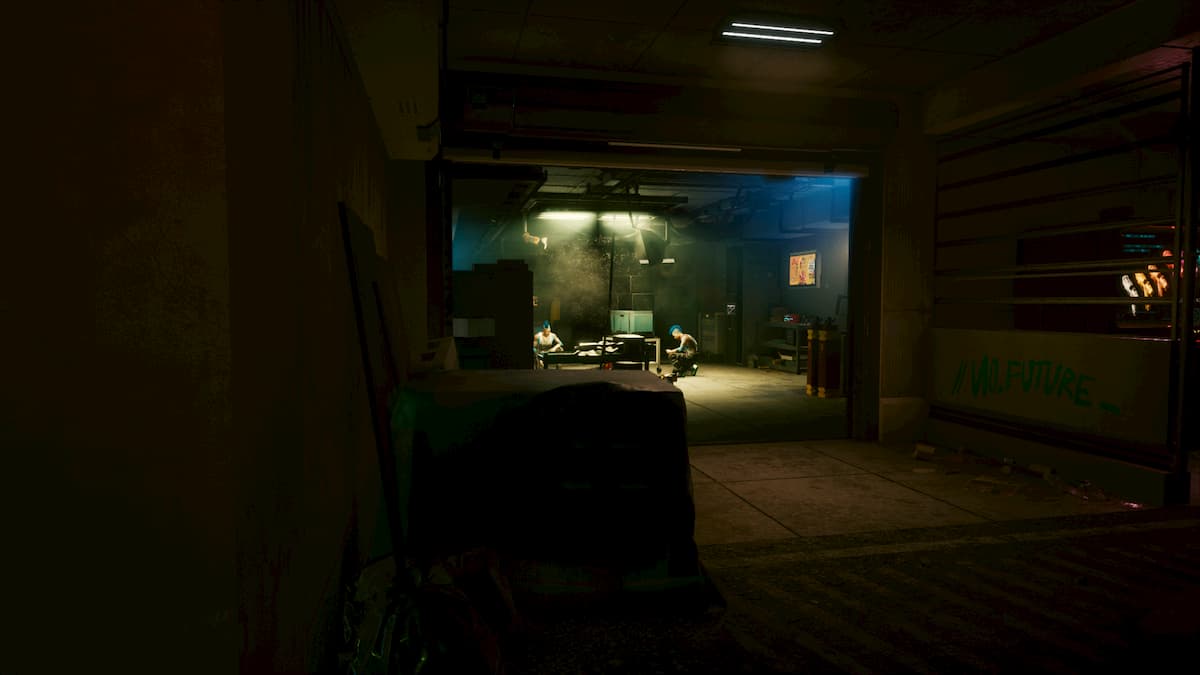 Making money can happen often in Night City, and the values vary on the type of activity you want to do in Cyberpunk 2077. If you want to help clean up the streets a bit, increase your Street Cred, and raise your level, a decent way to do that is to collect bounties. There are plenty of gangsters and enemies running around that are worth a bit of money. Granted, these payouts are not huge, but they’re a decent way to earn a little bit of spending money, especially alongside more hostile missions.

There are regular bounties, and there are Gun For Hire missions that you can complete.

How to find bounties

Almost all of the gang members you encounter roaming around Night City likely have a small bounty on their head. To double-check, you need to bring your scanner and you’ll be able to see the details on your screen when you review their data. A person can have a bounty based on a star rating from one to five. The higher the bounty, the more Street Cred you receive, and the tougher they are to take down.

A good way to usually find one on the street is to wander around Night City and look for a distinct blue and white star on your mini-map. When it shows up, you’ll likely hear gunfire too. That signifies there’s a shootout happening nearby, and you can choose to intervene, or walk away.

Not only do you gain additional Street Cred for taking them down, but most bounties have unique and worthwhile rewards attached to them.

How to find Gun For Hire bounties

These are specific hits on a certain target. You can find them on your map by opening it up, and filtering it to “Job”. Look for the yellow posters of a person behind bars, and hover over it. Unfortunately, all you’ll receive is a “Neutralize target” notification, but you do have an exact location to find them, which helps quite a bit. These are typically provided to you by your fixer.

The bounties you find in Night City were given to them for a reason. They were a threat to law enforcement, and they’ve done plenty of nasty things. Not only do you receive a little bit of money from the NCPD, but an added perks of taking them down is knowing these enemies have better weapons on them than what you’d normally find a thug. They’ll have a unique submachine, pistol, or even an assault rifle that’s better than the one you’re holding. They may need an attachment or two added to them.

These typically go hand in hand with any reported crimes shown on your map like the assaults in progress, or NCPD scanner hustles.