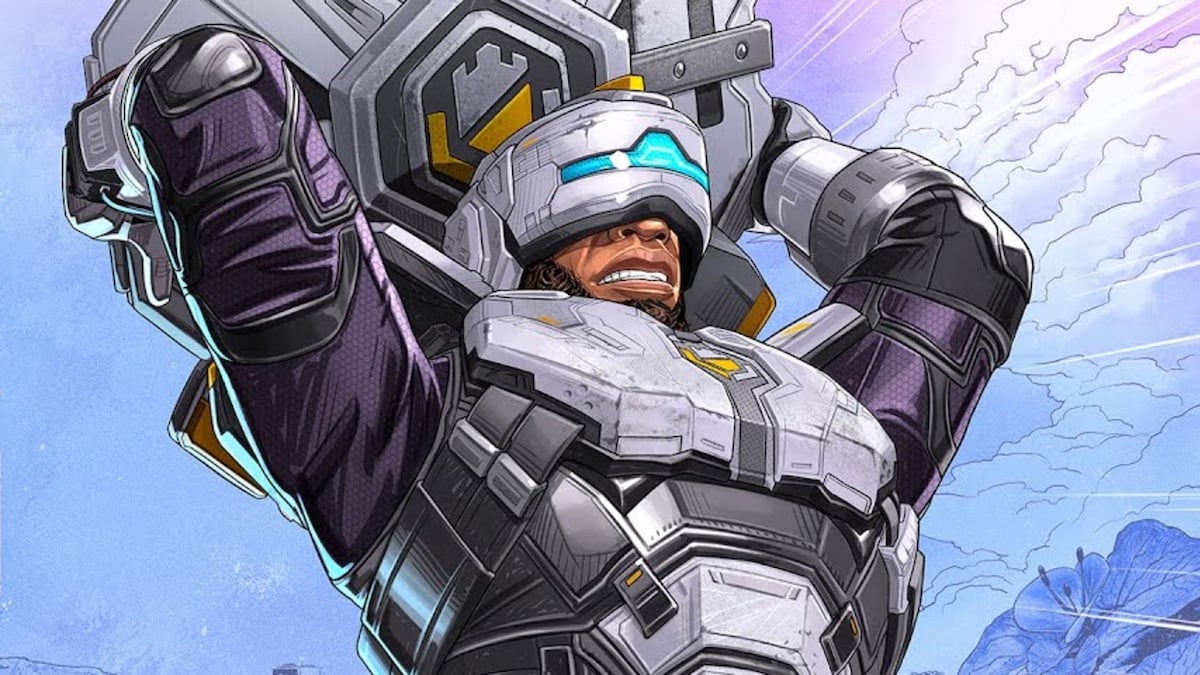 Apex Legends Season 13: Saviors is now live, bringing a ton of updates and new content to the battle royale first-person-shooter. This means that many legends have received buffs and nerfs and that the newest character, Newcastle, is now available in-game. One of the areas that received a ton of attention in this update is an overhaul to the ranked system, specifically for battle royale. In a detailed blog post, Respawn listed out all of the changes, along with the reasoning behind them, which is primarily to bring the focus back to team play, instead of rewarding individual skill. Here is how tier demotions work in Apex Legends.

In Season 13: Saviors of Apex Legends, players can drop a tier in ranked play. Previously, once you reached a new tier, like Platinum, you could not drop out of this tier, no matter what. Now, players can drop from one tier to the other, after a few requirements are met. In order to drop from one tier to the other, players must first bottom out on RP. This means if the minimum threshold to be in Platinum is 8200 RP, you must have 8200 exactly, due to not earning points during matches. This kicks in the Tier Demotion Protection, which will give you a few matches to climb back up and out of danger.

If you continue to lose and not earn RP, eventually the Demotion Protection will run out. Once that happens, you will be dropped into the middle of the previous tier. So if you drop out of Platinum, your RP will be set to the middle section of Gold.