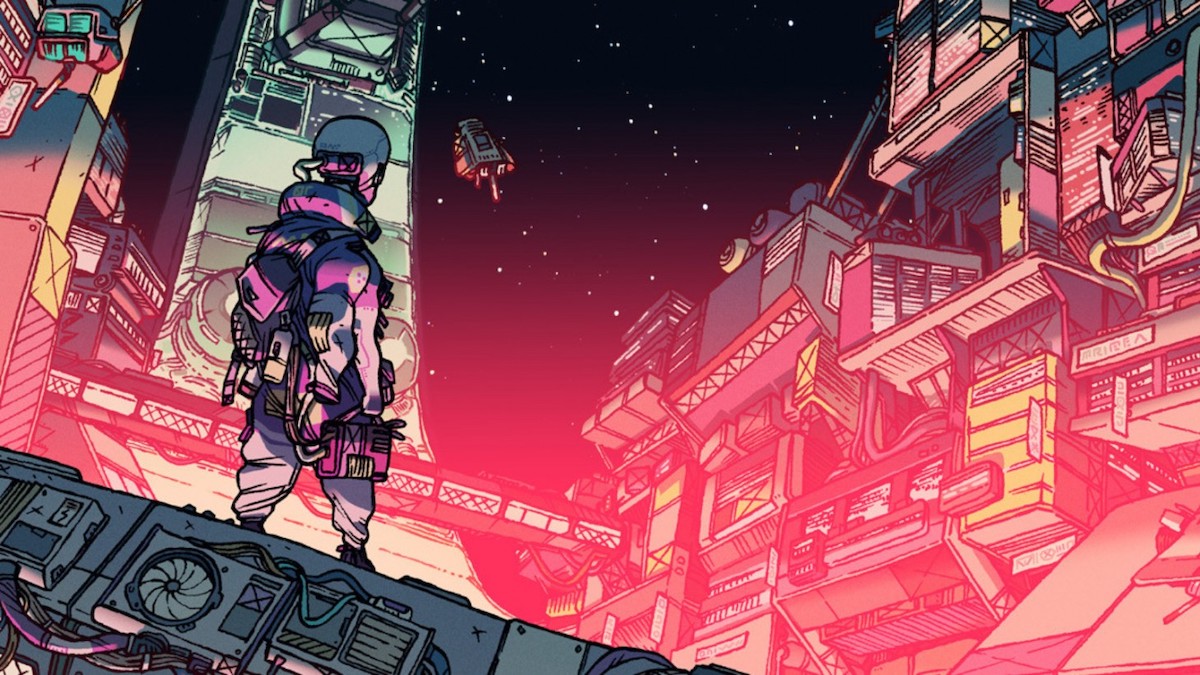 Image Via Jump Over The Age

Citizen Sleeper is a sci-fi, narrative-driven RPG where you play as a sleeper, a human conscious in an artificial body. While Citizen Sleeper is styled like a tabletop RPG, with dice rolls determining your success when performing actions, the game isn’t as long as the genre might suggest. While there are important factors to consider early in the game, like which class you should choose to play, the average run takes doesn’t take too long. Citizen Sleeper is available on Xbox One, Xbox Series X/S, Nintendo Switch, and PC. It is also included with Xbox Game Pass. Here’s how long you can expect Citizen Sleeper to take.

For people looking to complete a single playthrough of Citizen Sleeper, it should take about 6 to 7 hours to complete. Based on people who have submitted their times to HowLongToBeat.com, it takes about 6 hours to mainline the story, with players checking out some of the side content hitting the 7 hour mark, which makes it a shorter RPG. While some players want RPGs to be massive, the shorter run time allows people to complete Citizen Sleeper in a reasonable amount of time.

For players looking to unlock every achievement in Citizen Sleeper, it shouldn’t take too much more time. Only one person submitted a complete game time on HowLongToBeat.com, coming in just shy of 10 hours. TrueAchievements has Citizen Sleeper listed at 8 to 10 hours for full completion, coming in at a similar time. It’s likely that these times used guides to achieve the other endings and stories they missed, so earning all the achievements without a guide might take a bit longer. Regardless, Citizen Sleeper falls into the bite-sized category for RPGs and seems to have a relatively achievable 100% completion.