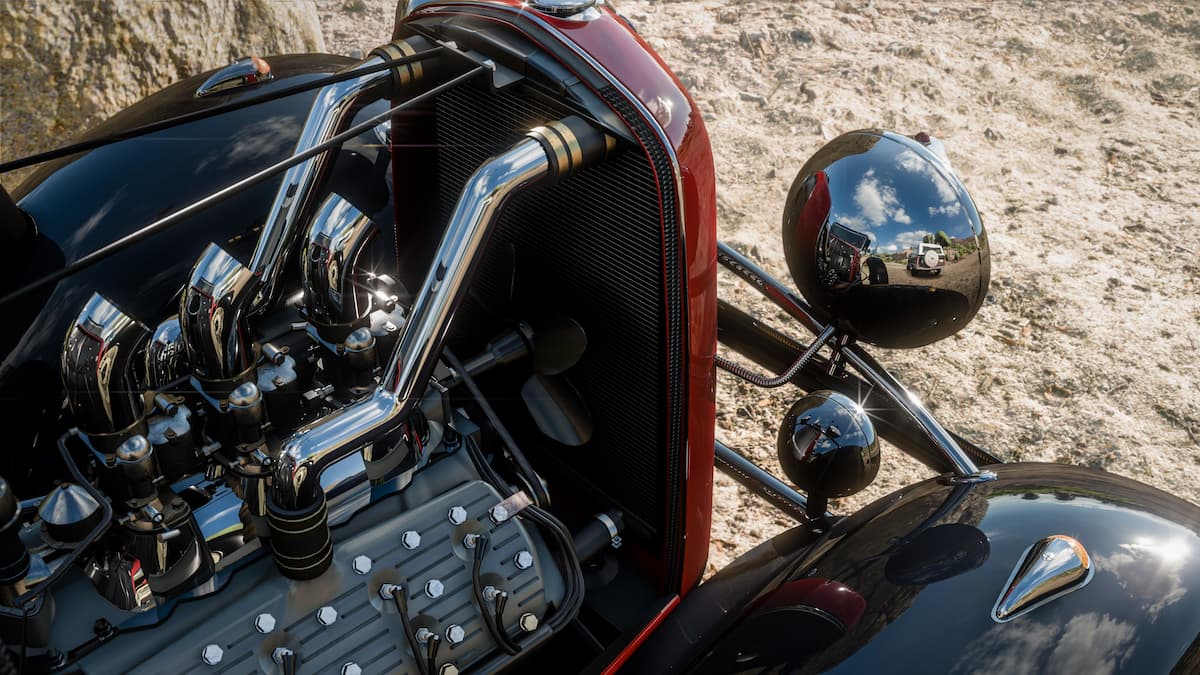 Turn 10 Studios and Microsoft touted throughout the promotion of Forza Horizon 5 that this installment would contain a massive amount of useable vehicles. Those words must have been music to the ears of car enthusiasts who were ecstatic about the pending release of FH5. But how many cars are exactly in Forza Horizon 5? Now that the title has launched, we have the answer.

As of launch date, there are over 500 vehicles that are in Forza Horizon 5. Brands include many of the big names, including Chevrolet, Toyota, Ford, Jeep, Ferrari, Cadillac, Subaru, Volvo, Volkswagen, Nissan, and Mercedes-Benz.

Other notable names include:

We do want to note that this number is subject to change over time. Turn 10 Studios will most likely add more models throughout the life span of Forza Horizon 5, by way of weekly playlist updates, and the two expansion packs that are planned in the near future.

You will be able to see the full figure in the Car Collection section of the main menu.