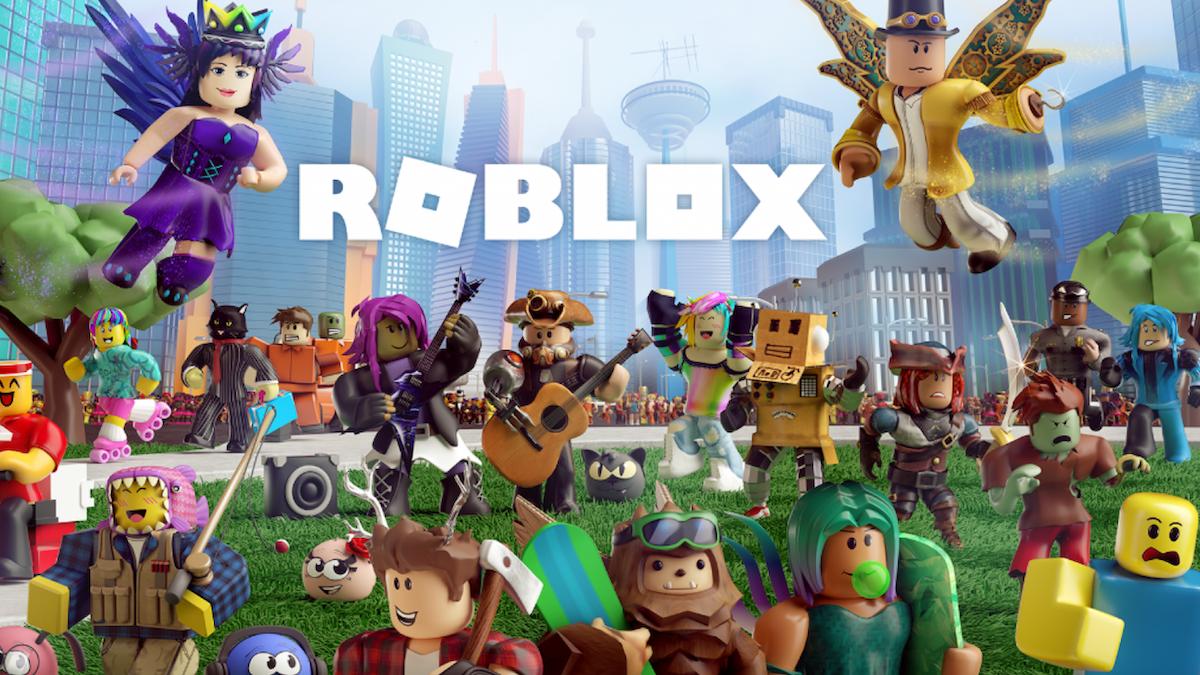 Roblox has been around since 2004, although many of us may not realize that. It doesn’t feel like it’s been out that long, and yet here we are. The game’s blend of creative freedom and addictiveness is a big reason why Roblox has continued to grow and gain popularity. The game has seen a huge amount of players come into its worlds ever since it came out, topping 164 million players this past July. You can see the steady increase in population in the graph below.

While we don’t have access to the data for the total amount of players in October, we do know that at the time of writing this, there are over 1.8 million players in the game across all game modes and servers, according to PlayerCount. According to RTrack, its most popular game is called Adopt Me!

A lot of this huge increase in numbers can be attributed to the COVID-19 pandemic, which has caused many people to stay inside for longer periods of time. So, to cope with that, people have taken up playing games. Being a free game — and an established one, at that — it makes sense for Roblox to be a game that many people are going to.