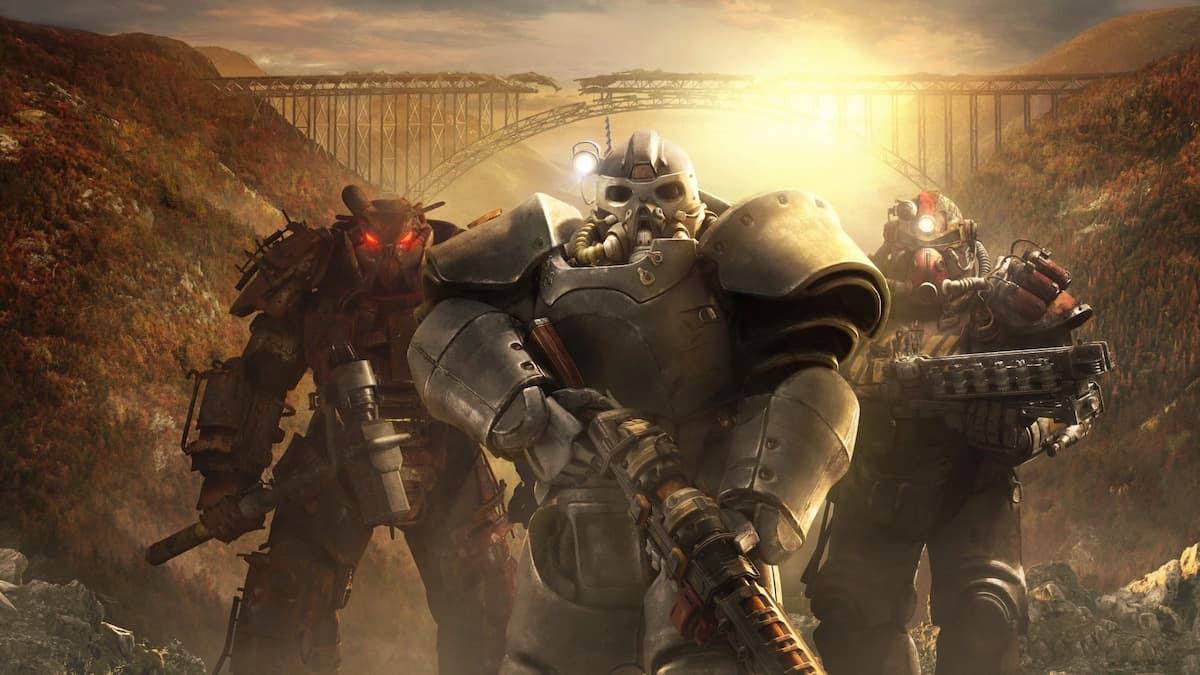 It will come as no surprise to anyone to say that Microsoft has no shortage of money in their pockets. Before shedding out a dump truck full of cash on Activision Blizzard, the big profile acquisition they made was for Zenimax Media, which came included with Bethesda. Here is how much Microsoft paid to get Bethesda under the Xbox umbrella.

While all Bethesda properties now belong to Xbox, Microsoft has honored past deals made before the acquisition. These include Deathloop and Ghostwire: Tokyo being PlayStation exclusive games and previously released games like Fallout 76 and The Elder Scrolls V: Skyrim still getting support on other platforms. However, upcoming releases like Starfield will be console exclusive to the Microsoft brand. We don’t know for sure if that’s also going to be the case with Activision Blizzard, but it would certainly stand to reason given what’s come out after the Bethesda deal.