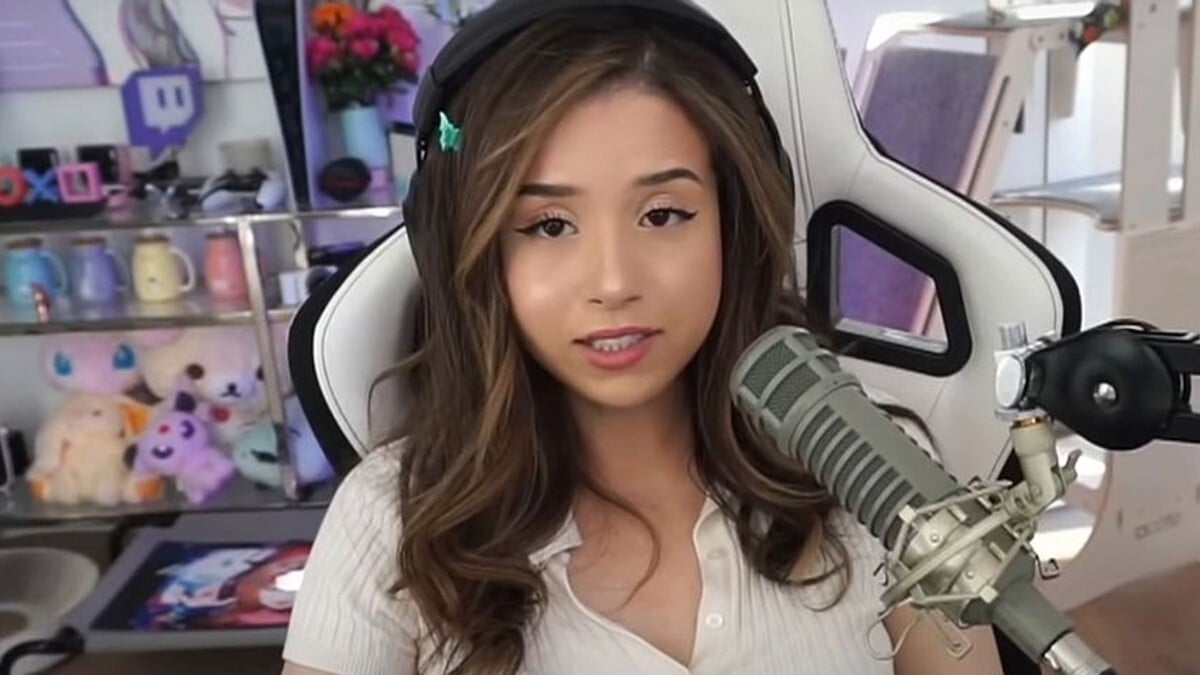 The nefarious Twitch hack of October 6 has leaked the personal information of the most renowned streamers, including their passwords and even their monthly earnings. This guide will focus on the how much money Pokimane earned on Twitch.

Pokimane, whose real name is Imane Anys, is a Moroccan-born Canadian streamer who streams a variety of games while connecting with other gamers. The games that launched her into stardom, however, are League of Legends and Fortnite. According to her About Me page on her Twitch channel, her streams are “part gameplay, part mukbang, part Dr. Phil episode.”

Her figures don’t include money generated from donations, sponsorships, or merchandise. Even if they do, she took to Twitter to point out that she put a $5 cap on donations last November.