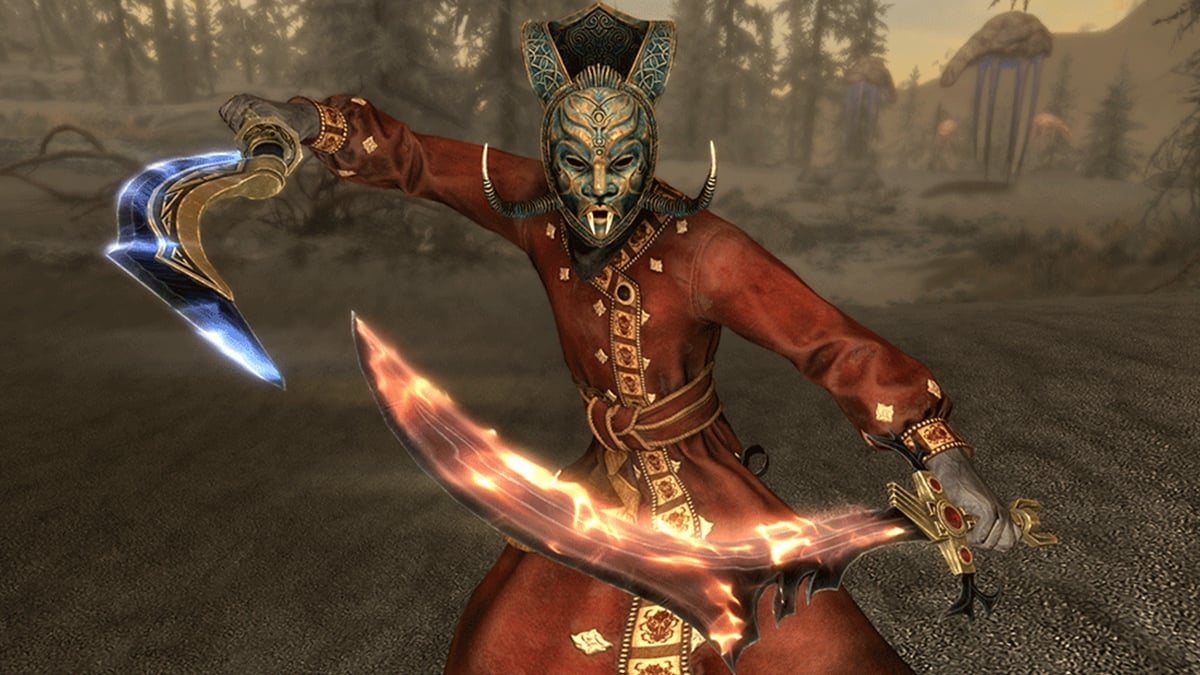 We’re very close to the 10th anniversary of The Elder Scrolls V, and while there’s certainly been no shortage of ways to play Skyrim, Bethesda is releasing yet another version to mark the occasion. The Elder Scrolls V: Skyrim Anniversary Edition celebrates a decade of the fantasy RPG, and now we know how much it’ll cost.

As detailed on the game’s FAQ page, there are two ways to purchase the Anniversary Edition. If you already own the Special Edition, you can get a digital upgrade for $19.99 USD / £15.99/ $29.95 AUD. If you’re looking to buy the game outright, it’ll cost you $49.99 USD / £47.99/ $79.95 AUD. Physical copies at the same price are available for the PlayStation 4 and Xbox One versions of the game, but note that you’ll need to connect those to the internet to download the Creation Club content attached to the new edition.

That’s one of the biggest additions for the Anniversary Edition: Morrowind and Oblivion-related quests and more content from independent creators. There’s also a new survival mode and fishing feature. All previous DLC and expansions for Skyrim’s many re-releases are included too, of course.

The current-gen versions of the game on PlayStation 5 and Xbox Series X/S will also receive their own upgrade, bringing better load times and graphics. Additionally, any achievement/trophy progress from the Special Edition will carry over to the Anniversary Edition, with one exception — upgrading from PS4 to PS5 will not bring your trophies along.