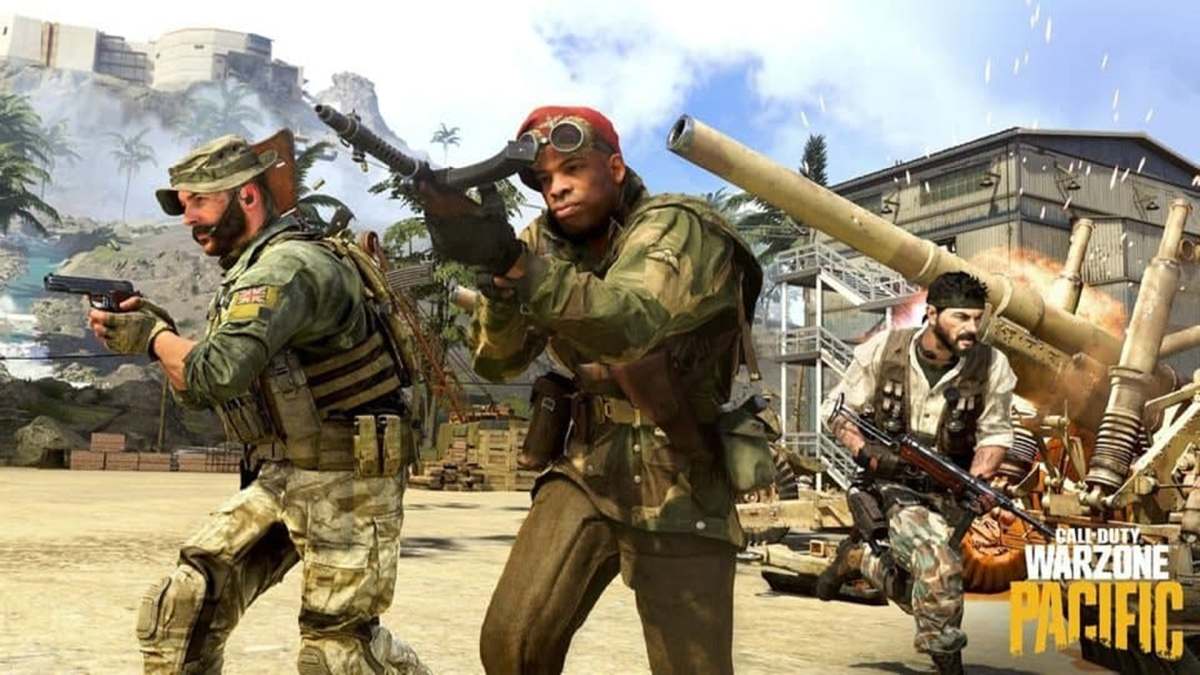 Apparently, many of the new crashes and freezes in Call of Duty: Warzone Pacific’s Season 1 have to do with bringing up the Xbox guide. With this in mind, we recommend not pressing the Xbox button on your controller while you have the Warzone application open until a fix is implemented. Luckily, Raven Software is aware of the issue and is looking into bringing a fix.

In the meantime, if you are looking to play with friends in an Xbox Live Party, we recommend fully shutting down the Warzone application and starting the party from the Xbox Dashboard. From there, jump into the game and get into the same lobby via in-game means rather than the Xbox Guide. Luckily, pretty much everything you need to do to join a friend can be done in the game itself, so it will more be a process of training yourself not to hit the Xbox button while playing it.