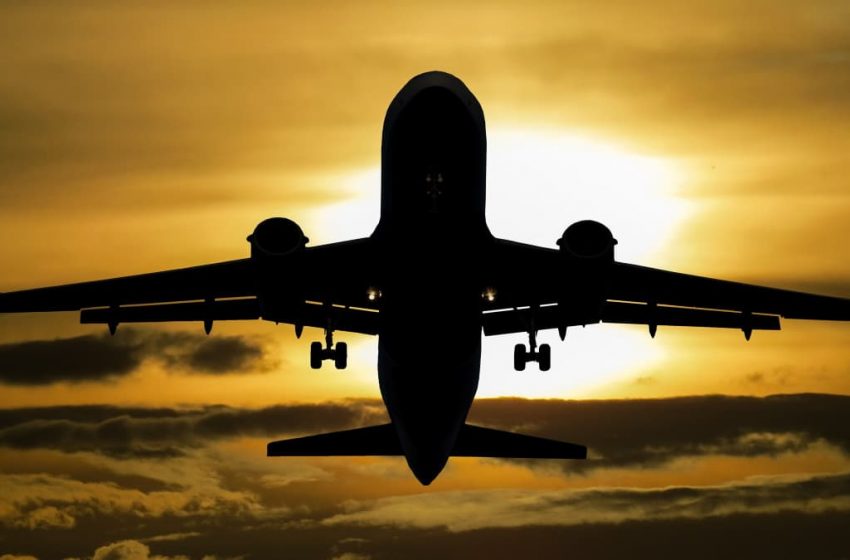 Image via Pixabay on Pexels.

You’ll have multiple career paths for your character in BitLife. You’ll have the chance to explore exotic professions and challenging things you may not have the opportunity to do, such as flying. If you want your character to become a pilot, you can turn them into an airline captain, giving them the chance to explore the world. In this guide, we will cover how to become a pilot in BitLife.

When starting the game, you want to make sure you’re focusing on your character’s Smart stat as much as possible. You can do this by attending school, studying harder, visiting the library, doing the memory test, and reading books. If you do not want to flip through the book pages manually, visiting the Library is the best option, but you’ll need to wait until your character is in Junior High.

After you’ve completed High School, you need to make sure your character applies to college. They can go for any degree, so long as it goes into graduate school. A business degree, medical, or biology degree would be good options. We’ve had excellent success with business and biology degrees. Like being in High School, make sure to study hard and keep up with your grades. Once you’ve completed college, you can advance through to earn your respective graduate degree for another two to four years.

Passing the Pilot’s Test and All Pilot License Answers

Once you’ve graduated, you’re ready to apply for your pilot’s license. First, go to the activities section and look to sign-up for pilot’s school, and have your character attend the program for at least 40 hours.

After the required 40 hours, here are all the answers to every question you may be asked.

With your graduate degree and pilot’s license, you’re ready to search for a pilot job. You should find it in the job’s list underneath occupation, but it’s pretty tricky to see it appear. It’ll be listed as a pilot trainee as the job title.

Once you’ve been accepted to the job, you can increase your chances of advancing your career by having a good relationship with your superior. Mostly, it’s a patient game of working hard, keeping your life balanced, and ensuring you don’t cause too much trouble with your co-workers. At the end of the career, you’ll be made an airline captain.