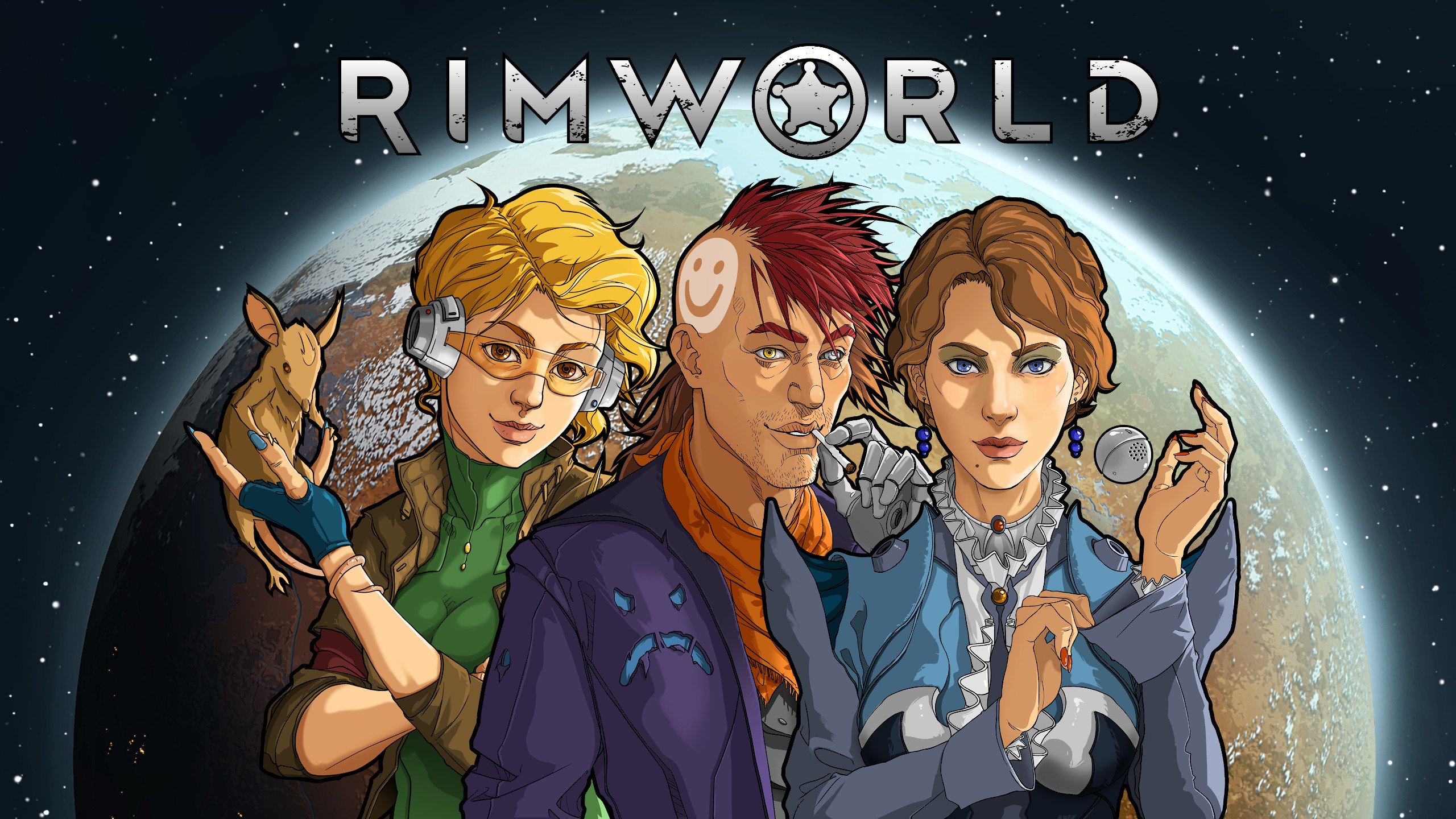 One of the most important projects in Rimworld’s mid-game and thereafter is securing your base. And generally, the most effective way to up your security is to build up one or more so-called “killboxes.” These are walled-off areas specifically designed to funnel enemy raids through a narrow corridor into a wide shooting gallery for your colonists to defend from, allowing you to take on vastly greater numbers with relative ease.

Parts of the killbox

There are three main components of a basic killbox:

A basic killbox can be built in a simple rectangular shape of about 12 to 24 tiles in width and 18 to 24 tiles in depth. The width is determined by the number of defenders that you can muster, while the depth is determined by the average range of weapons your colonists will use to defend the colony. It is paramount that no trees are allowed to grow there, or that there are no rocks laying around — they can both serve as cover for the raiders.

The entry is constructed so that it allows clear entrance into the killbox — no doors or walls should bar the way for your foes. You can place sandbags and traps along the corridors to slow them down, but that is optional. Make sure to build at least three bends and that the final corridor opens into the middle point of your killing field.

The bunker should be constructed in a 2-1-2 pattern of walls and sandbags for the full width of the killbox, with a roof added to protect your colonists.

The bare minimum material to construct your killbox should be any stone blocks that you have available on your map. Ideally, you would use granite blocks, the toughest among them. For very late game, parts of the killbox can be constructed out of plasteel. For sandbags, you can start with any that you have available, and aim to replace them with ones made out of devilstrand.

Your colonists will initially be equipped with whatever is available, but for your killbox, you should plan to equip them with long and short-ranged guns at a 2-1 ratio. The best rule of thumb is to build your killbox with such depth as to allow your average range to reach the funnel coming from the labyrinth.

With instances of one sandbag between two walls, you can position your colonists in such a way to allow three of them to fire from behind one sandbag whilst being protected from return fire.

Basic killboxes can take you far, but there are advanced ideas to consider when you get more comfortable: