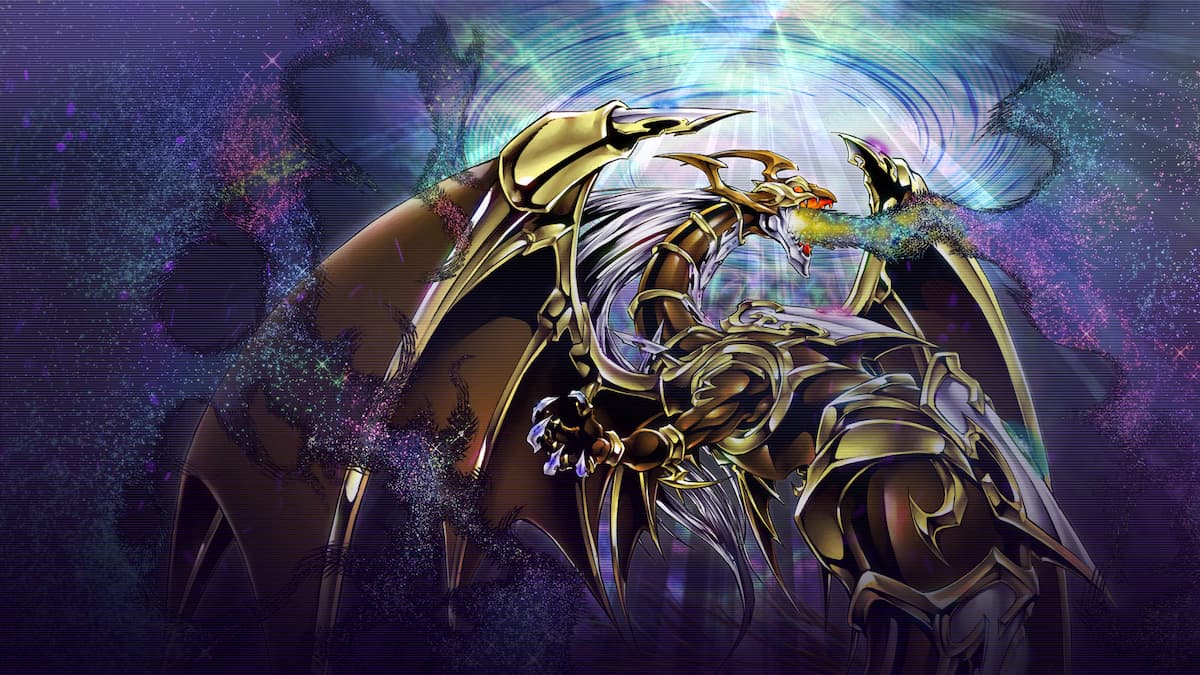 Toon cards in Yu-Gi-Oh! Master Duel can be powerful tools to have on your side when you have the proper deck to work with. They give you the ability to directly damage your opponent’s life points if they have no Toons of their own and can have some really useful side effects. Unless your opponent has a great counter, you can quickly put them down for the count. Here is how to build a Toon deck in Yu-Gi-Oh! Master Duel and terrorize your opponent like Pegasus did in the anime.

How to get Toon cards

First, to get Toon cards, you can either generate them or earn them in packs. After you get an SR or UR rarity Toon card, you will unlock the Toontastic secret pack in the in-game store. You can then buy these packs for 100 gems each for 24 hours and get a load of Toon cards in a short time, provided you have the gems for it. We recommend buying them in chunks of ten at a time.

When trying to make a Toon deck in Yu-Gi-Oh! Master Duel, we recommend building one with the following cards. Recommended number of that card is in parentheses. Keep in mind that you can only have a max of 60 cards in your deck, so find whatever number of each card works best for you.

After you get your 40-60 cards above, you can fill your Extra Deck with any 15 cards. You will be using these cards as fodder to make use of Pot of Extravagance. However, if you use the Starlight Road trap, you will want at least one Stardust Dragon in here just in case.

When you are in the duel, your number one priority needs to be getting one of your Toon Kingdoms on the field. It will be your most powerful weapon. This will allow you to protect your Toon Monsters while also giving you new methods to summon them through their effects. If it gets taken off the field at any time, focus on getting one of your others up as soon as possible. Use Terraforming, Toon Bookmark, and Toon Table of Contents to get it in your hand.

After using Toon Bookmark, you can discard it to keep your opponent from destroying your Toon Kingdom one time. Magic Drain, Skill Prisoner, and Toon Terror are traps you want on the field to protect your Toon Kingdom from being destroyed as well.

While Toon Kingdom is on the field, you need to get your strongest Toon Monsters out there as fast as possible. Toon Black Luster Soldier should be the first priority, because of its strength and the ability to banish one card on your opponent’s side. You can banish spells and traps that may potentially put your Toon Kingdom in danger. Additionally, Toon Page-Flip, Red-Eyes Toon Dragon, and Toon Dark Magician can help you bring out Toon Black Luster Soldier with their effects. If using Toon Page-Flip, those three Monsters should be your only choice. Unless, of course, your enemy has Dragons, then you want to bring in Toon Buster Blader, who gets an attack boost for all Dragons on your opponent’s field or in the Graveyard.

Because Toon Monsters can not attack the turn they are summoned, be sure to place them in the defense position with Toon Kingdom active on that first turn. Even if they have low defense, your opponent can’t send them to the Graveyard as long as you protect them with Toon Kingdom’s effect and you won’t lose life points for them being hit in the attack position. Also keep in mind that while they can’t attack, they can use their effects on their first turn, so consider bringing more Toons out or banishing opponent cards. On the second turn that they are on the field, change them to attack position and begin hitting the opponent’s life force directly.