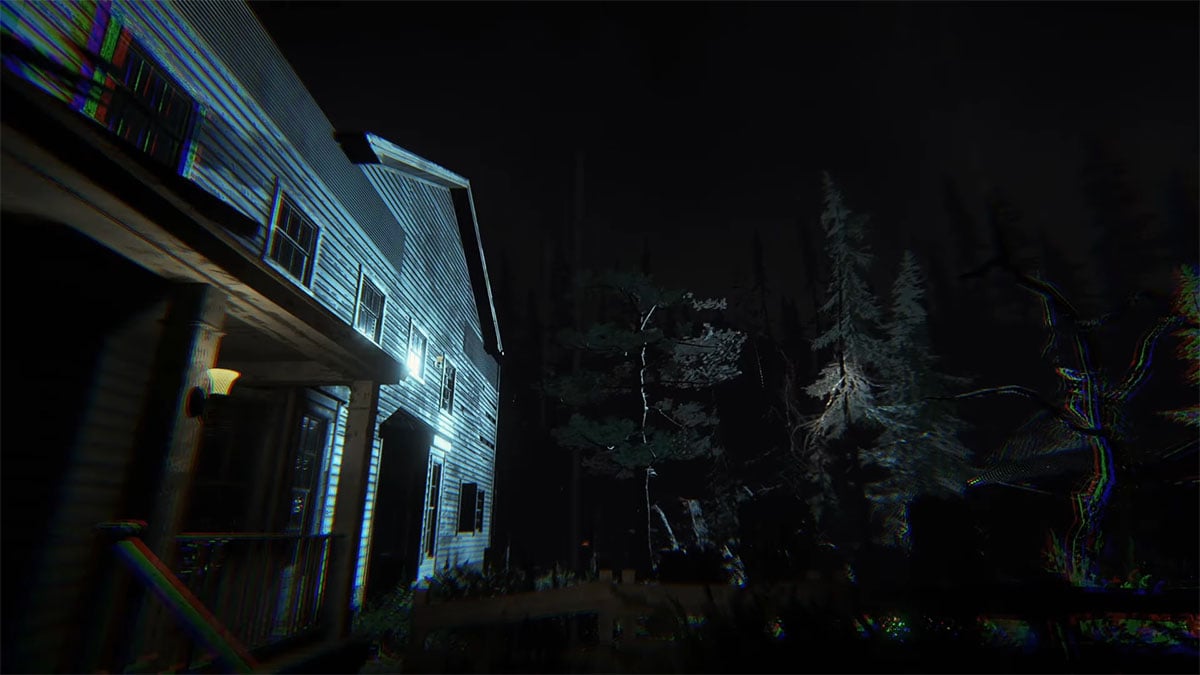 Anna Puerta is the first boss of Devour if you’re playing the levels chronologically. Being the first map, you can expect some straightforward mechanics regarding completing the Farmhouse map and a slightly more passive boss in the shape of one Ms. Anna Puerta.

The map itself is far less labyrinthian than Asylum. It also holds multiple opportunities to hide from Anna and small rooms with two entries, meaning players are far less likely to get stuck in a dead end while running for their lives. It also means that hiding can be a bit easier than Asylum.

Once players walk into Anna on the first floor of Farmhouse, the map officially begins with the game attempting to kill the player through spawning demons, and a roaming Anna. If players get too close to Anna, they can trigger her hunting stage, which she needs to be stunned out of.

When Anna is hunting, she needs to be calmed by stunning her. The number of stuns necessary in order to reach her calm state depends on how far along players are in the ritual. With each goat being slaughtered counting as a completed ritual stage:

It should be noted that, beyond stage seven, calming Anna is a near-futile endeavor, as she’ll quickly come back to her senses and likely begin hunting anew. For this stage, a stun & hide strategy works best, so players aren’t unnecessarily downed. Using your UV flashlight, flash her face until the stun animation plays, and immediately begin running again with an eye towards hiding in order to live.

Much of Farmhouse loops back onto itself, with a few doors in between rooms. This enables players to hide from Anna far easier than it is to hide from Molly in the Asylum, considering how easily accessible rooms are in the Farmhouse once the keys are gathered.

Especially when stunning Anna in the later levels, understanding where ideal hiding rooms are located will help ensure players live longer. The first floor, near the dining room, holds an L-shaped room with a door on either end. This room is ideal for ducking into to dodge Anna Puerta’s wrath, but many such rooms are located throughout the level.

Ensure your flashlight is off, listen for audio cues, and don’t move until Anna passes the room you’re located in. If you’re playing in a group, forewarned is forearmed: bosses can occasionally focus a player, seemingly at random. When this occurs, the boss may pass by other players while hunting that specific individual.

At such times, hiding isn’t necessarily a guaranteed way of escaping. When hiding, always be ready to turn the flashlight on and attempt to UV the enemy in their face. If the ritual level is below 7, calming them is an ideal result. If it’s 8 or above, stun and run until you can hide again.