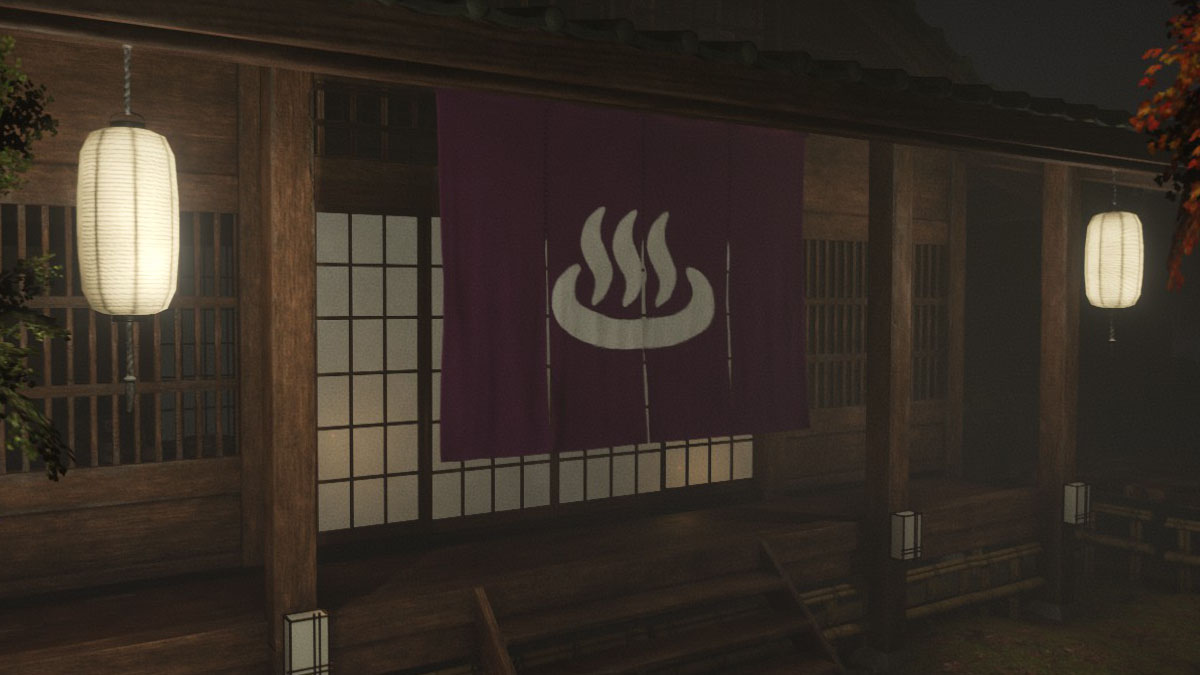 Zara Yamashita has control of the Inn in Devour, and has decided that she is strong enough to summon the Devil into her for her own personal power. As though she didn’t learn from both Anna in the Farmhouse or Molly in the Asylum.

The Devil is going to do devilish things, as Zara learns far too late. Once she begins vomiting eggs that hatch into grotesquely small spiders, she starts to second guess whether summoning evil incarnate was the brightest idea. Too little, too late, as you and your fellow cultist members enter the web-infested Inn to put Zara out of her misery.

While the Farmhouse and Asylum both had the boss and minions chasing the players attempting to complete tasks, the Inn adds one more layer to stymie cultists with spider webs. Spider webs will block players from progressing until they’re burned down with the UV flashlight, and the power draw necessary to burn through it can put players in peril.

When players burn an egg at an altar, Zara flies into a rage which sends her into a hunting state. In this state, she moves far quicker towards players with the intent of killing them. Players can stun her out of it using their flashlight, although the number of times they’ll need to stun her to force Zara to enter the pacification state depends on how far along the ritual players are at that time.

Where each egg burned at an altar counts as progressing the stage once:

When your flashlight is flickering, you’re being hunted: make your way to an open part of the map, and alternate between stunning and running until she’s pacified. As the ritual progresses, Zara begins moving faster, and her pacification period lasts shorter. Learn the map before beginning the ritual, and you can save yourself from needing to restart due to getting trapped in a dead-end.

While other maps had players turning off their flashlights in small rooms and hoping for the best, the Inn has actual closets in which players can hide and listen. Audio cues are key for this map, as players will need to listen for Zara to begin vomiting another egg, before rushing to that position before the spiders take those eggs.

Hide in the closets located in most private rooms, and listen for cues to know what’s happening. Note that, while you’re hiding, spiders will continue to scurry about and attempt to move eggs from wherever you’ve stashed them. Losing an egg in this manner means that you’ll need to restart the cleaning process, so the less time hidden means the quicker the map will be completed.

In testing, players were able to hide on ritual stage 7 for over thirty minutes without being killed, initially hiding while Zara was in a hunting stage. It’s presumed that these shelters offer guaranteed safety, which is a nice aspect considering the lack of pausing available during a match.