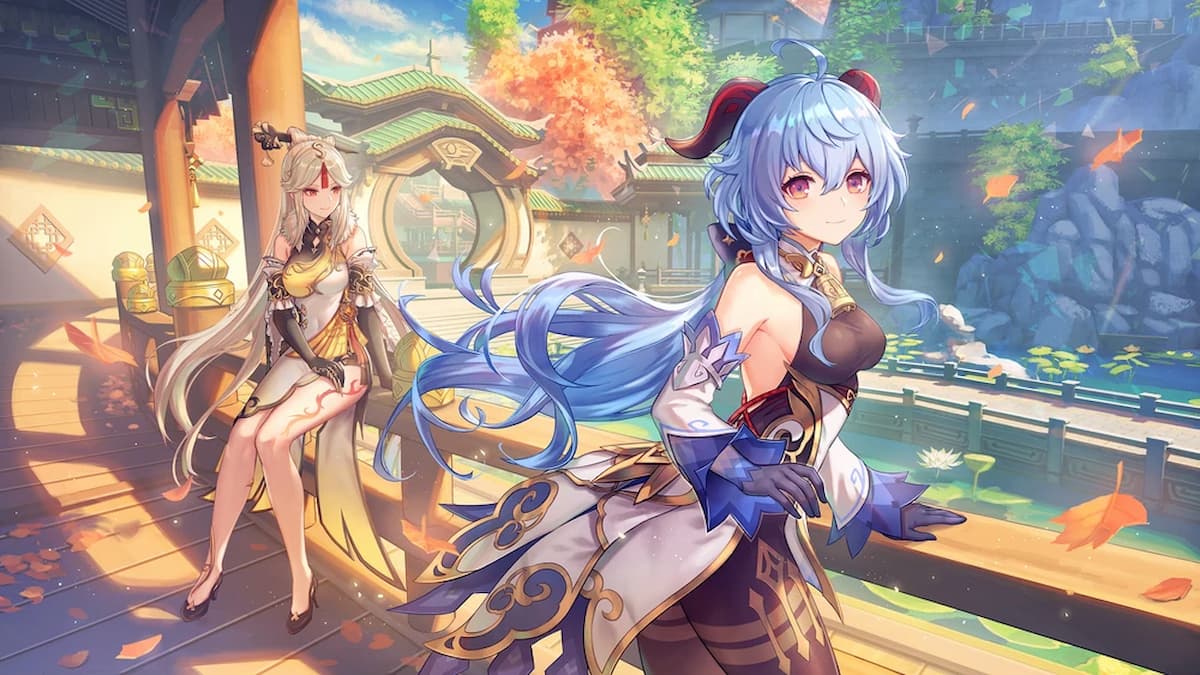 Genshin Impact Version 2.7 is facing a significant delay, and developers HoYoverse are releasing a set of compensation packages to apologize for the wait. Players will receive a package of 400 Primogems, 120,000 Mora, 7 Hero’s Wit, 1 Fragile Resin, and 16 Mystic Enhancement Ores weekly until Version 2.7 is officially released.

To claim these rewards on your account, go to your mailbox once the compensation is sent out. The package should be waiting there for you to claim, and all rewards can be used immediately. These rewards will expire after Version 2.6 ends, so it’s best not to wait while claiming these rewards.

Note: As stated in the official post, should Version 2.7 arrive a day earlier than Wednesday, the compensation package may be adjusted accordingly. This means we may see fewer rewards in a given week if the update drops. Be sure to stay aware of that aspect, and remember to claim any prior packages before the end of Version 2.6.