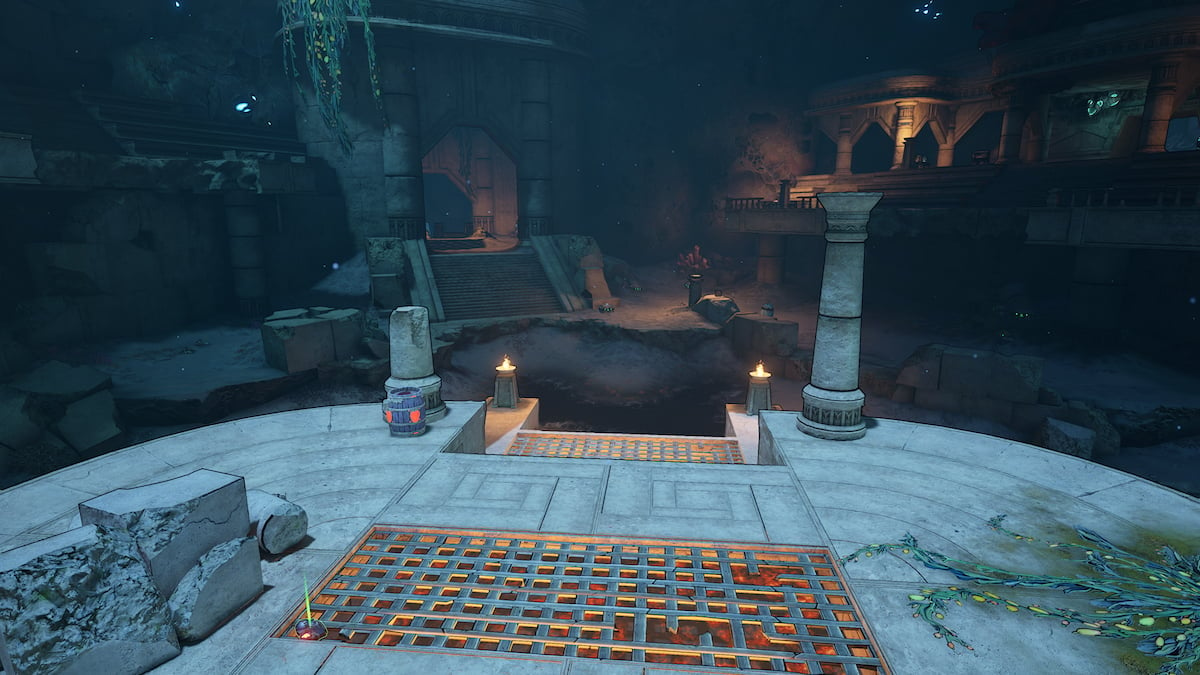 There are many side quests you’ll have the chance to complete as you progress through Tiny Tina’s Wonderlands. You don’t have to finish these quests, but if you want to earn some quick experience and explore more of the game, we highly recommend finding these quests. Of Curse and Claw is one of them, and you can complete it in the Drowned Abyss. Here’s what you need to know about how to complete the Of CUrse and Claw side quest in Tiny Tina’s Wonderlands.

You can find it in the central area of the Drowned Abyss. You’ll find a sailor stuck under some debris, and his dying wish is for you to free his crew from the sirens that have taken them.

You can find the sirens, the Slither Sisters, not too far away. They will be in a room adjacent to where you found the dying sailor who gave you the quest.

The Slither Sisters will test your resolve by sending waves after you when you arrive. The first wave will be made up of the seduced sailors that the Sisters had seduced using their song. After you defeat them, you’ll have to fight against a named Coil that spawns into the arena, D’iggin, along with a handful of other sailors the Sisters have seduced.

Unfortunately, when the sisters use their song against you, it works. You’ll have to listen to what they say, and they command you to take down Captain Claw, which is the main area where you accepted the quest.

Thankfully, before you can defeat Captain Claw, he and his crabs break the spell. He provides you the backstory of what the Slither Sisters had done to him and his crab brothers and shares how you can prevent the Sisters’ song from working on you. You’ll need to find and destroy clampifiers, not too far away from you to do this. They will be the large, orange structures on the side of the walls in two locations.

With the clampifiers destroyed, you can return to the temple where you initially fought the Slither Sisters and battle against them alongside Captain Claw. After you do, speak with Captain Claw, and you’ll have completed the quest.