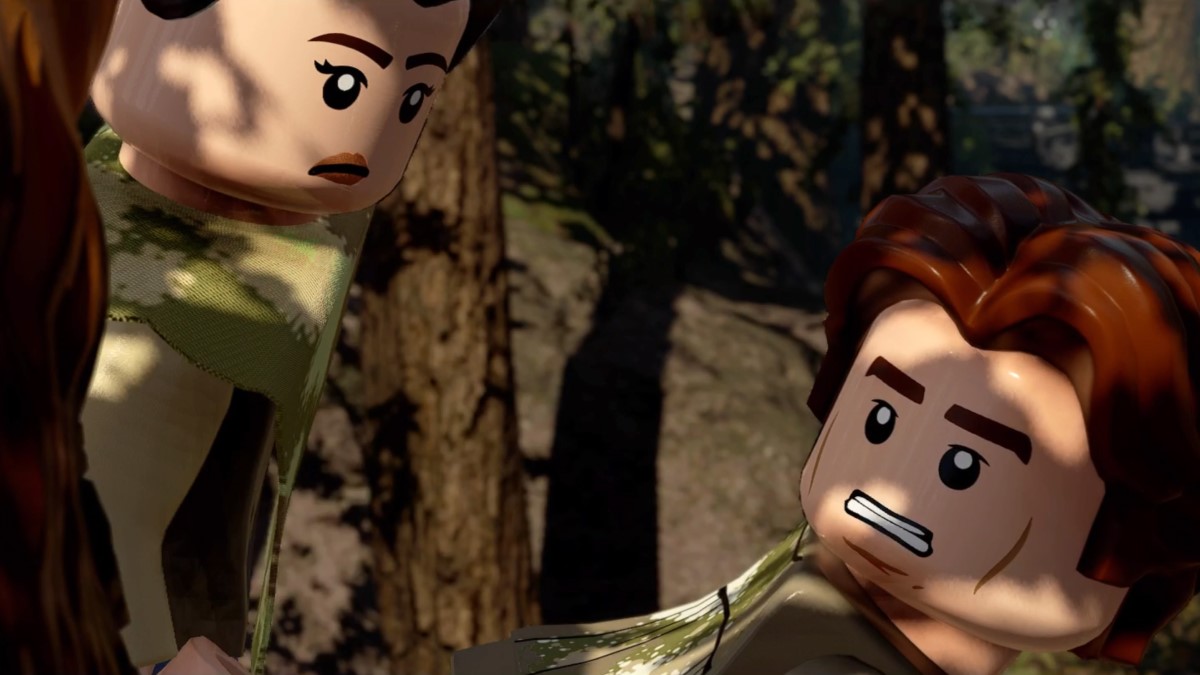 To complete the Sweep the Legs Challenge in Lego Star Wars: The Skywalker Saga, you need to trigger the log trap against the AT-ST during The Chewbacca Defence level in Episode VI – Return of the Jedi. It’s possible to completely miss this Challenge if you build the wrong thing, so follow our guide carefully.

After you’ve defeated the first Stormtrooper squad (ideally using at least three headshots to complete the Helmet Drum Collection Challenge), you must build the Ewok Horn, not the Wooden Hammer. If you build the Wooden Hammer, then you won’t be able to get the Sweep the Legs Challenge on this run through the level. When you build the Ewok Horn, the Ewoks will blow it, which will provoke the AT-ST to destroy part of the grey barricade, so you can go through the gap.

Related: How to unlock the Trade Federation Battleship in Lego Star Wars: The Skywalker Saga

Follow the AT-ST, defeat the next squad of Stormtroopers, then use the mounted blaster cannon (you’ll probably need to rebuild it) to shoot the yellow bar to the right of the AT-ST. This will trigger the trap and send logs cascading into the AT-ST’s legs, which will knock it over and complete the Sweep the Legs Challenge.