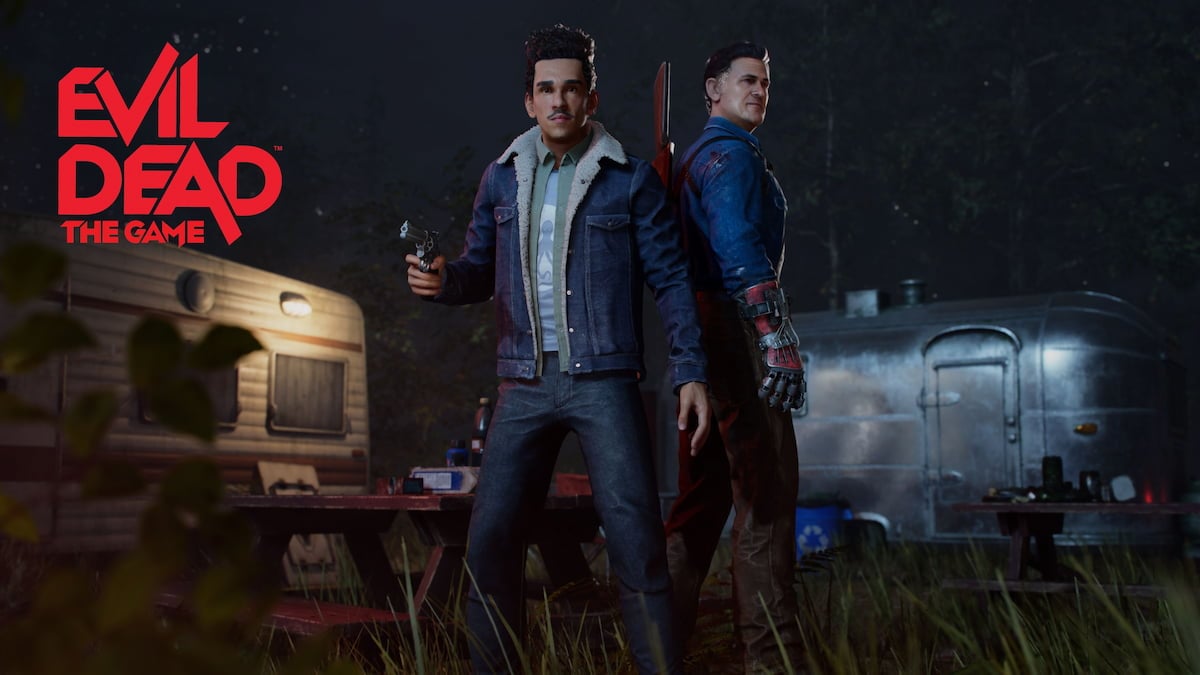 Ash Williams never has a day off, and in Evil Dead: The Game, you can complete several solo missions based on his Evil Dead movie and television show adventures. In the Kill ‘Em All mission, you’ll be battling against an army of Deadites and sending them back to hell, clearing the woods out. In this guide, we’ll cover how to complete the Kill ‘Em All mission in Evil Dead: The Game.

How to complete the Kill ‘Em All mission

You have 12 minutes to complete all of the objectives in the Kill ‘Em All mission. There will be a car nearby you can grab at the Faison Farm when you start. However, before leaving, we recommend grabbing all of the ammunition, amulets, and Shemp Cola you can find against the Deadite hordes.

The first Deadite infestation site you need to visit is outside Railway Loop. You’ll find 12 Deadites spawning at the location, and you need to take them out. Because you will face off against tougher foes in other infestation sites, we recommend conserving your weapon ammunition and primarily using your melee weapon to eliminate these enemies.

After defeating this wave of Deadites, you need to find the second Deadite infestation site. This location will be further north, at the Dead End. Before activating this spawn, you can find a melee weapon in the northwest part of the field. You’ll want to grab this to make short work of the Deadites that appear and the elite Demon, the Demi-Eligos. It’s a more formidable target than what you’ve been facing, and you want to time your strikes accordingly to beat it.

The final location is to the southwest of Dead End at Fairview Campground. Here, you only need to fight against four Deadites. However, three of them will be standard ones, and the fourth is Eligos, the boss enemy of this Demon horde. It will keep your distance from you during this encounter, throwing rocks at you and forcing you to use your trusty S-Mart Carbine to take it out. We recommend closing the distance between you two and hitting it with your melee attacks. You want to be mindful of when it teleports behind you, potentially surprising you to land a large amount of damage.

After defeating the Eligos, you will have completed the mission. You will also unlock Amanda Fisher at the end.