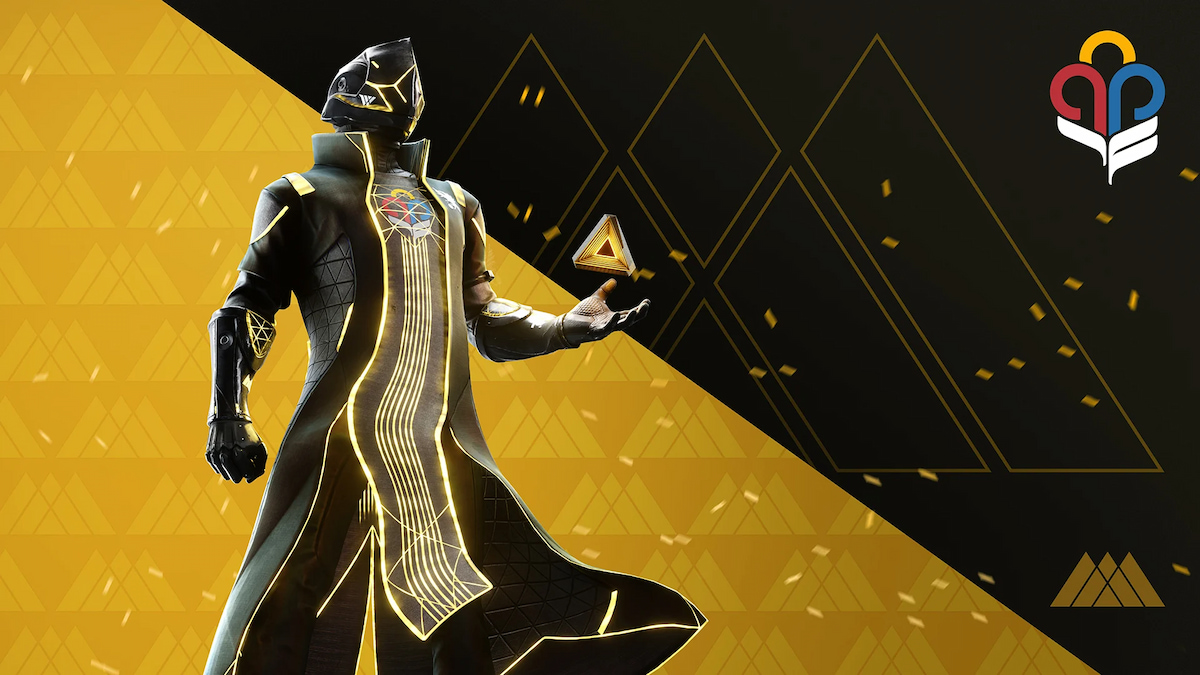 The Guardian Games 2022 event has begun in Destiny 2. You’ll want to compete in multiple activities to earn Medallions for your Guardian Class. By the end of the event, the one with the highest amount will be crowned the winner and receive a trophy to commemorate it. In this guide, we cover how to complete the Shoot to Score quest in Destiny 2.

How to complete Shoot to Score

The Shoot to Score quest works similar to the Guardian Games: Medallion Battalion quest. There are multiple steps for the event that earn Medallions for your team during the Guardian Games event. The Competitive Playlist will only appear on Friday, Saturday, Sunday, and Monday for each week. They will not appear outside of these days. In addition, new steps appear between Weekly Resets, so you can expect to work through these until the end of the Guardian Games 2022 event.

You’ll be warming up for this quest stage, and you’ll need to go through the Guardian Games: Training playlist. You’ll earn available buffs after completing it enough times until the upcoming Weekly Reset.

The second task for the first week requires you to earn a Bronze score for the Competitive Playlist. You will not be able to earn this until Friday, Saturday, Sunday, or Monday. Once you do, it unlocks the Bronze Scoring Torch in the Tower.

The third task for the first week is similar to the second. You’ll need to earn a Silver score while playing the Competitive Playlist. Once you do, you’ll unlock the Silver Scoring Torch in the tower.

The fourth task has you trying to earn the Gold score in the Competitive Playlist. While likely achievable by many players, this one will require much more coordination before the end of the weekend. After completing this task, you’ll earn the Gold Scoring Torch in the tower.

The final task for the first week of the Guardian Games requires you to earn a Platinum score in the Competitive Playlist. This will be the most formidable challenge for the week. You’ll earn the Platinum Scoring Torch in the Tower.

After reaching the Platinum Score for the week, you’ll need to wait to repeat it through the next series of tasks on the next Weekly Reset.

The second week of Guardian Games 2022 has arrived, and the next phase of Warming Up is available. You need to complete the Training Playlist and earn the score limit to earn a series of buffs available to you for the rest of the week.

After working through the Training playlist, it’s time for you to kick it up a notch with the Competitive playlist. This playlist will be available on Friday, Saturday, Sunday, and Monday. Once it’s available, you’ll need to hit the Brone threshold for this task, unlocking the Bronze Scoring Torch for the week.

Next, you need to continue working through the Competitive playlist to hit the Silver threshold, which will be more difficult for all players. You’ll earn the Silver Scoring Torch after completing this step.

With the warm-up out of the way, it’s time to aim for the Gold score in a Competitive playlist. Many players will struggle with this step, but you can achieve it and earn your Gold Scoring Torch for your Guardian with proper teamwork and coordination.

The final task for the week will be the Platinum score, which will be the most difficult for many players. Earning a Platinum score for a Competitive playlist is challenging, and you’ll want to make sure you’re working with your Fireteam to communicate and optimize your team during the Strike. After this is over, you can receive the Platinum Scoring Torch for your Guardian to celebrate your victory.

After completing the previous step, you’ve earned all of the Scoring Torches you can acquire, and you’ll have to wait for the last series of tasks to appear next week.

The third week of Guardian Games 2022 has begun. Your first task for Shoot to Score is to complete the Training playlist to start this week. You’ll want to prepare for the upcoming Competitive list by trying to hit the highest score.

When the Competitive Playlist becomes available for Friday, Saturday, Sunday, and Monday, you can start working your way through the various thresholds to earn the Bronze Scoring Torch to add to the tower. You need to reach 50,000 to score a Bronze.

The one above that, Silver, is available after completing the Bronze. You need to make your way through the Competitive playlist and score 100,000 to earn the Silver Scoring Torch.

Next, we have the Gold tier, the second highest available. You’ll be able to do this with your Fireteam, so long as they can reach 100,000 points in a Competitive Playlist list to earn the Gold Scoring Torch.

Finally, we have the Platinum tier. The Platinum is the highest tier available for Guardians to earn on the Competitive Playlist. You can unlock this one by reaching 175,000 points in a run to unlock the Platinum Scoring Torch.

Upon reaching all tiers on the Competitive Playlist for the third and final week, you will have completed this quest.