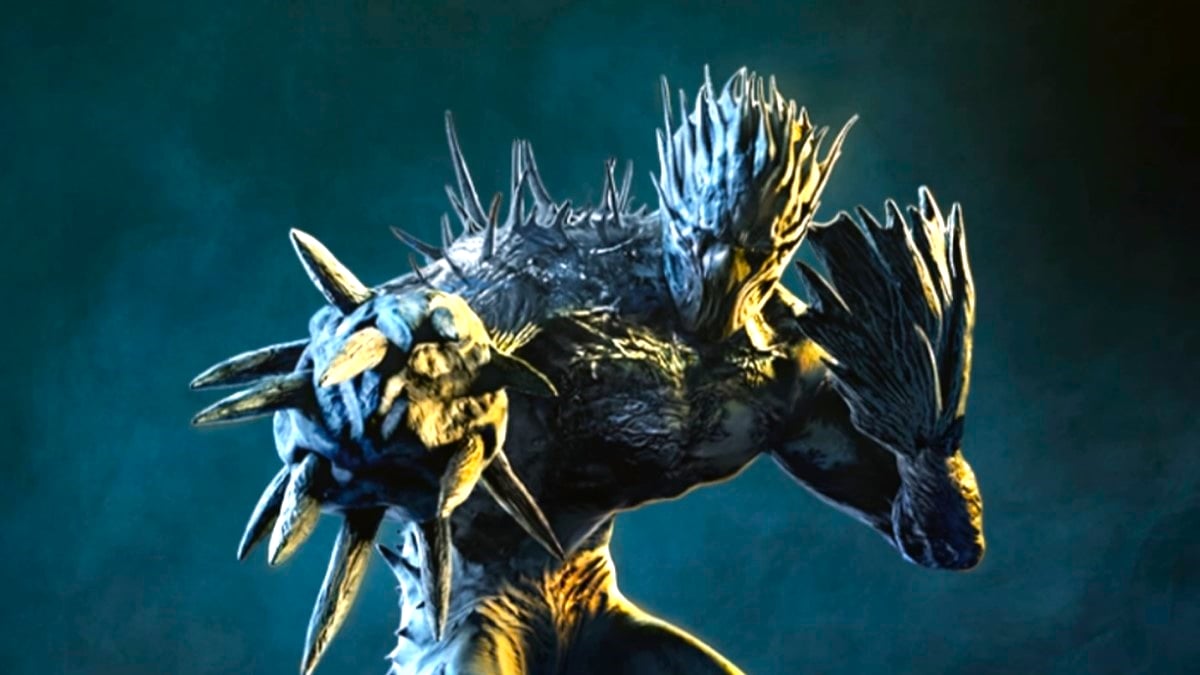 Spiker Studies is a set of Study objectives in the New York City region of Rainbow Six Extraction. Each of the three objectives involves Spikers, which are humanoid Archaeans that look very similar to Grunts; only their heads and hands are covered in spikes. While Grunts can only use melee attacks, Spikers can shoot spikes out of their hands.

How to cover a Spiker with smoke

To cover a Spiker with smoke, equip your Operator of choice with Smoke Grenades, then start an incursion and go looking for a Spiker. They’re very common and will typically spawn in Moderate Threat Level incursions, although not necessarily in every Sub-Zone. To complete this objective, all you have to do is throw a Smoke Grenade that detonates close enough to a Spiker to cover it with smoke.

How to kill Spikers before they shoot suppressive fire

It’s generally better to take a Spiker down with a stealth melee attack or headshot before it even knows you’re there, but if you do alert one, then it’ll make an easy target of itself by howling for a few seconds. This is your last chance to shoot it (ideally in its weak point, the head) before it starts opening fire with spikes. Once it starts shooting, you’ve missed your chance to get this objective, so go and find another un-alerted Spiker.

How to kill Spikers with their weak points

A Spiker’s weak point is its head, which is an easy target when the Spiker isn’t alert, so this objective is easiest to complete by being sneaky. Carefully line up your shot with the Spiker’s head and… boom! Alerted Spikers will shoot at you with their arms in front of their heads, making this objective more difficult. But, if you work as a team, a squadmate can draw the Spiker’s fire, while you flank it and get a shot at the side of its head.