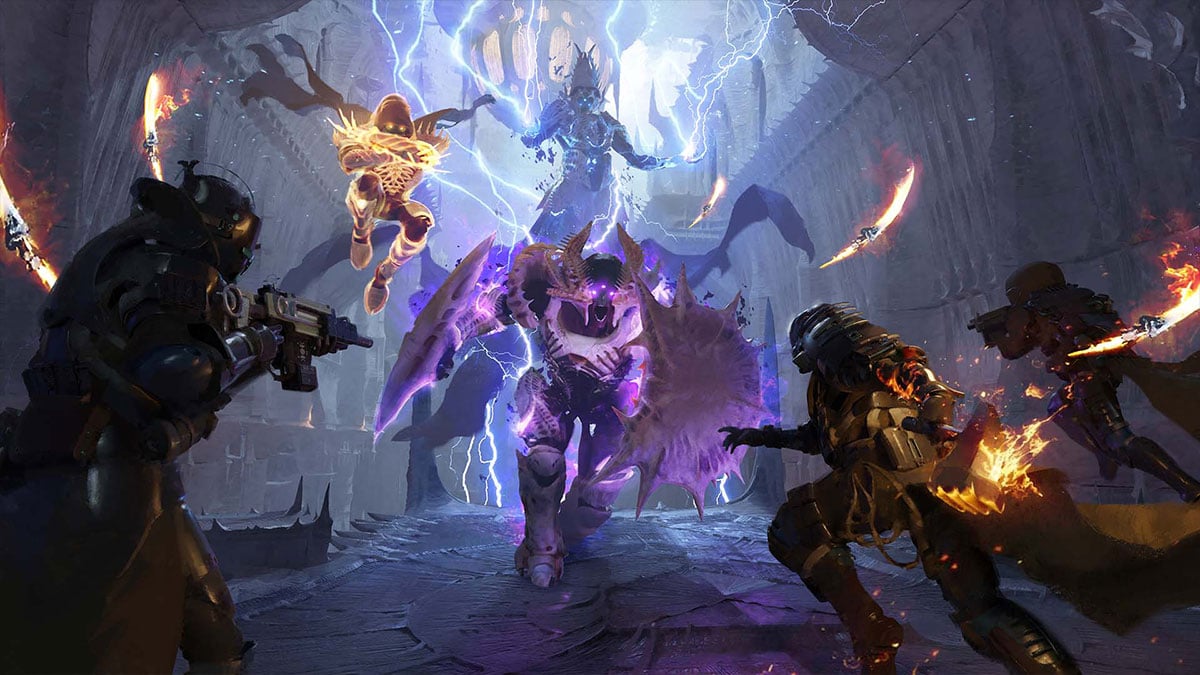 The second round of Iron Banner returns to Destiny 2. This is the second time it appears for the season, and you’ll have until the next Tuesday reset on May 17 to complete all of the tasks. These activities are available during the Guardian Games 2022 event, giving you the chance to earn Medallions for your preferred team. In this guide, we’re going to cover all of the tasks and objectives you need to complete for the What We Survive Iron Banner quest in Destiny 2.

How to complete the What We Survive Iron Banner

For the first step, you’ll need to defeat 30 Guardians, capture 10 zones, and defeat enemies using 10 Void or Solar Final Blows against them.

You’ll have to take on a large hoard of Guardians to prove your worth, defeating 100 of them, and 10 of them will need to be a Sniper Rifle or a Glaive. Along with these goals, you’ll need to capture 30 zones.

The fourth step will have you using your Super to defeat 15 Guardians, you’ll need to defeat five Guardians with a Sword or your melee ability, and you need to capture 40 zones.

The last step will have you return to Lord Saladin in the Tower.