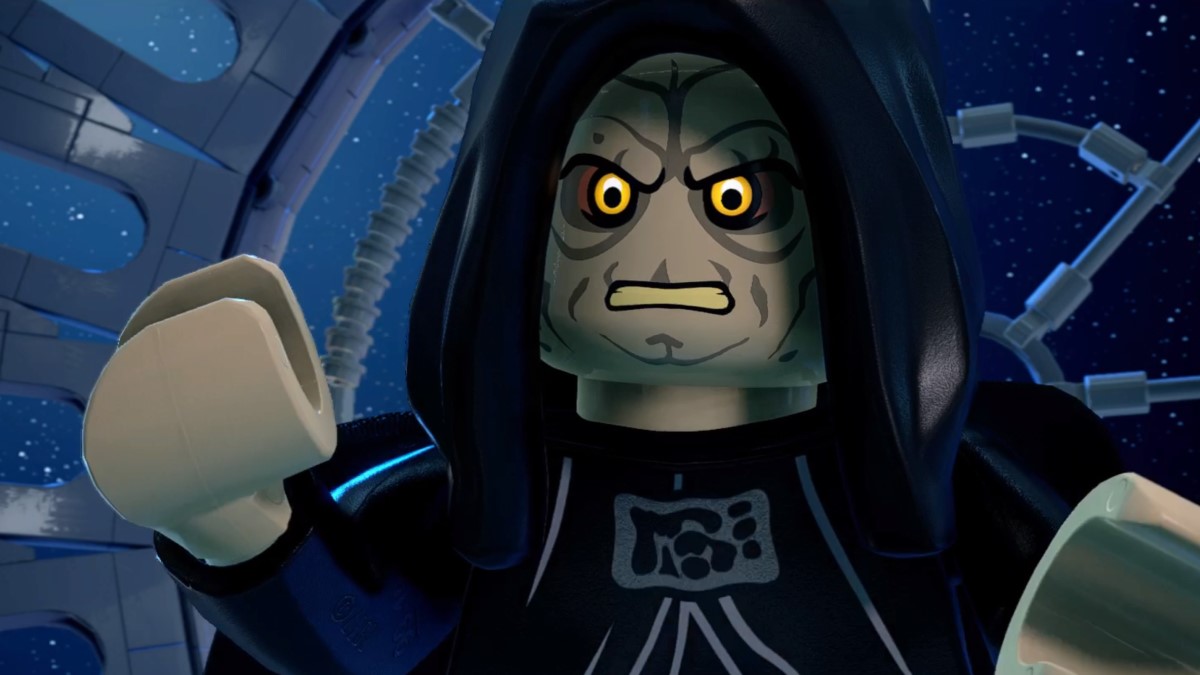 To complete the There is No Conflict Challenge in Lego Star Wars: The Skywalker Saga, you need to find the Empire Weapons Crate and use the weapons within it while playing Free Play on the Fulfill Your Destiny level in Episode VI – Return of the Jedi. You cannot complete the There is No Conflict Challenge on your first play through on Story mode, because you need a Villain character to open the crate, and the only two characters available in Story mode are Luke Skywalker (Episode VI), who is a Jedi type character, and Darth Vader, who is a Dark Side type character.

The opportunity to complete this Challenge comes after you fight Darth Vader for a second time, then briefly fight Emperor Palpatine. Your objective will be to defend against the Royal Guard, but instead of fighting the Royal Guards, run around the central pillar on either side. An Empire Weapons Cache will fall out of either side of the pillar, so switch to a Villain character to open it.

The weapons inside the east crate are an SE14c Blaster Pistol and an EE-3 Carbine Rifle. The west crate contains heavier weapons, namely a BT X-42 Heavy Flamethrower and a Rocket Launcher. The SE14c is a basic Blaster Pistol much like many characters have by default, so don’t bother with that. The EE-3 Carbine Rifle is an excellent rifle for taking down infantry, but not so well-suited to the close quarters combat of this level. The BT X-42 Flamethrower is perfect for dealing with groups of enemies at close range, just like you have to here. The Rocket Launcher is overkill for a situation like this, but we recommend using it anyway because it’s fun. Use any of these weapons against the Royal Guards to complete the There is No Conflict Challenge.