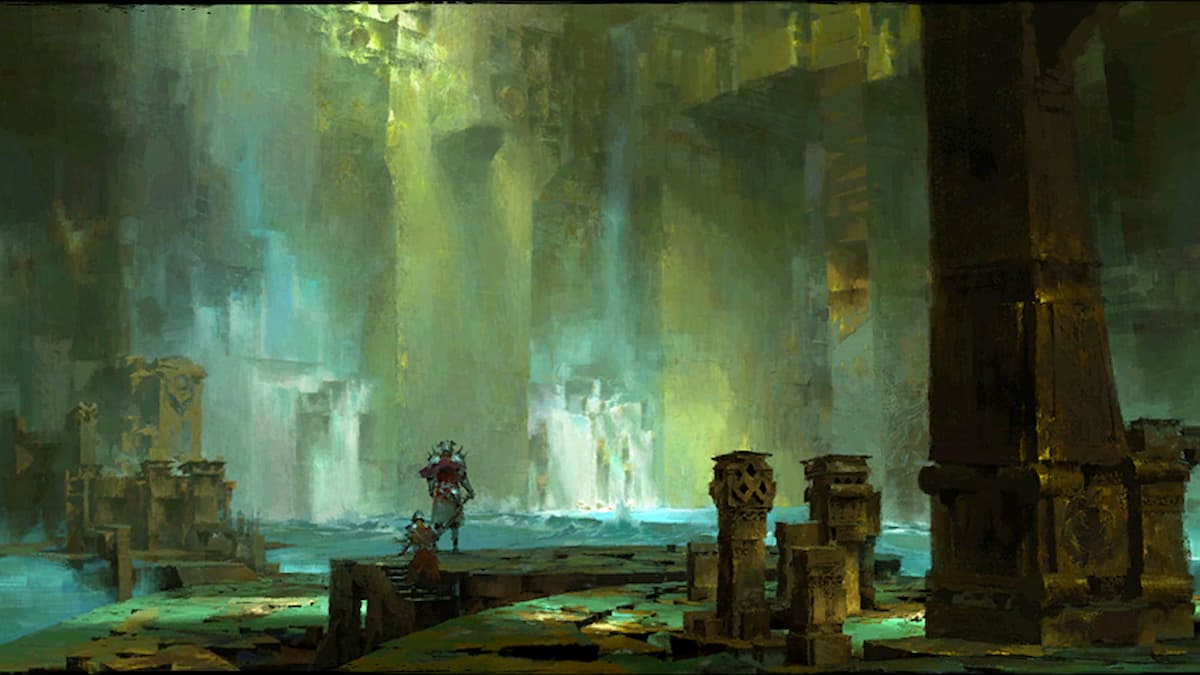 There’s nothing better than having a place to call home, particularly in a game where there are so many areas and random players doing their own missions that it can feel somewhat lonely. Guilds in Guild Wars 2 are the perfect place for players to assemble and meet others who share similar interests and goals, both in-game and real life. This guide will show you how to create a Guild so you can get to join and make some friends for amazing team-based gameplay.

To create a Guild of your own, you need to ensure that you’re not currently representing a Guild. You can check this by accessing the Guild menu by pressing the default bound key of “G.” Here, you’ll find the Guild panel that shows, in the top left, all the Guild you’re a part of. If you’re representing a Guild, which means you’re currently earning that Guild experience for each Guild-related activity you complete, like PvP or WvW activities, you’ll see a check in the box next to that Guild’s name. To create a Guild, none of those names can be checked.

Once you’re not actively representing, you’ll need to stay in the Guild window, or if you’ve closed it, press “G” again. From there, you need to select an empty slot that’s greyed out and click the Create Guild option underneath the list of available Guilds.

You’ll be prompted with a window that will ask you for the Guild Name and Guild Tag. The Guild Tag appears after character names in square brackets to show they’re in a Guild. It’s important to note that your Guild Name will be reported if it’s inappropriate, and you’ll have to change it if enough complaints are received. You’ll also need to pay a fee of 1 gold coin to register your Guild, so you’re not going to be able to create one as a brand new player to the game.

It is important to note that you are limited to two Guild creations a week only.