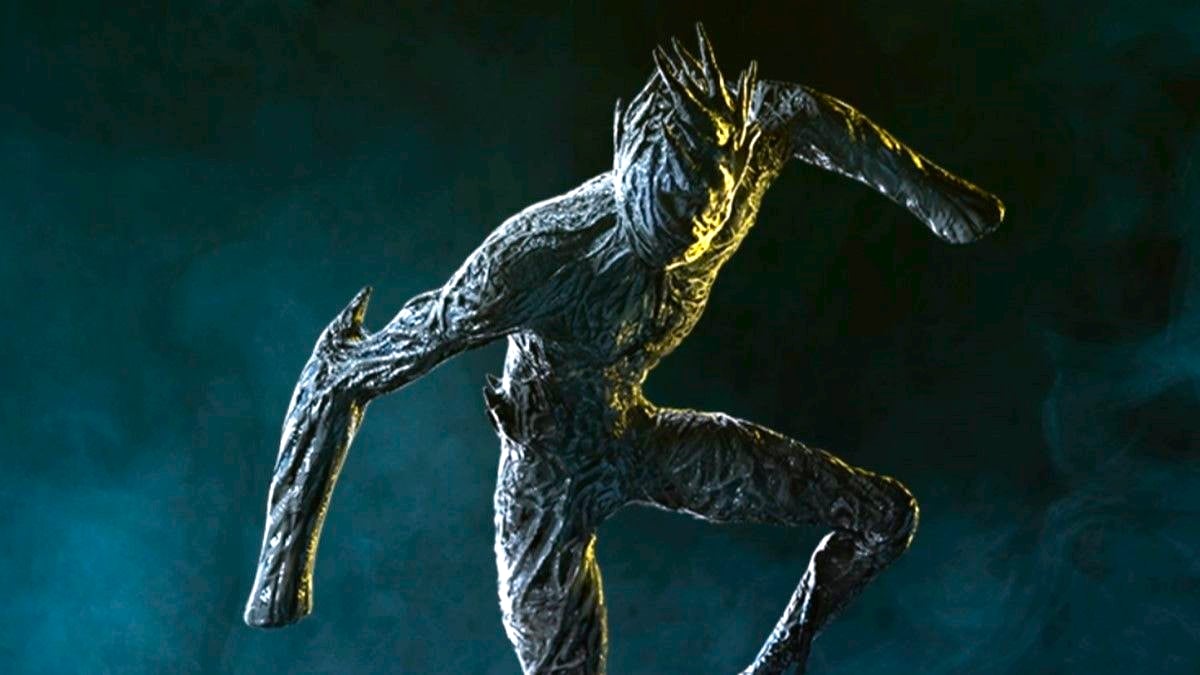 To destroy Tormentor projectiles with firearms in Rainbow Six Extraction, you’ve first got to find a Tormentor. While, in our experience, they’re pretty common on the Cautious Threat Level in the San Francisco region, this Study objective must be completed in Alaska. We didn’t encounter any Tormentors on Cautious in Alaska, only on Severe. There are also two other Study objectives in the Theatre of Torment set.

How to destroy Tormentor projectiles with firearms

You can’t destroy a Tormentor’s regular, green, fast-moving projectiles. To complete this objective, you’ll have to wait for a Tormentor to launch one of its large, slow-moving projectiles that looks like a gelatinous blob. They don’t fire them often, but if you manage to stay alive long enough in a firefight with a Tormentor, it will eventually launch one. Just shoot it once with any gun to destroy it.

How to kill or assist stunned Tormentors

For this Study objective, either deploy with Ela or Sledge or include Stun Grenades in your loadout. Remember that no form of attack will affect a Tormentor when it’s moving in its Sprawl form, so wait for it to emerge and levitate, then use a stun attack. Next, either shoot it in the head or move in for a Takedown. You either have to be pretty quick or employ a bit of teamwork whereby one Operator performs the stun and another performs the kill.

How to damage Tormentors with explosives

You don’t actually have to kill a Tormentor to complete this Study objective, but you do have to inflict damage to Tormentors twice. Hibana and Fuze’s special skills are effective for this objective, as are Fragmentation Grenades and Nitro Cells. Claymores are ineffective because Tormentors only move in Sludge form, which doesn’t set them off.