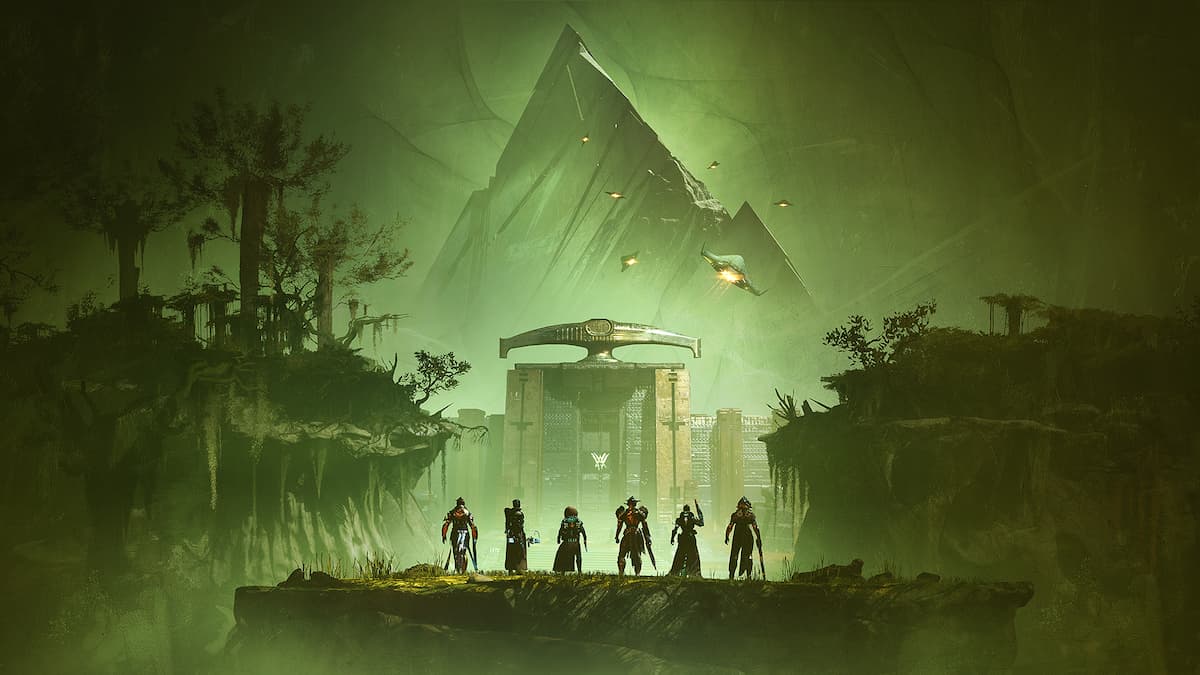 For those participating in the Guardian Games 2022 competition for Destiny 2, you’ll want to earn bounties and experience points for your battle pass while working through these activities. One of the more active playlists is the Vanguard Strikes, and Eva offers up a handful of bounties to you every day to complete. One of those bounties is called Power Performer. In this guide, we cover how to earn Power Spree Vanguard Medals in Destiny 2 for the Power Performer Bounty.

You need to earn five Vanguard Medals for a Power Spree in the Power Performer Bounty. A Power Spree occurs when you eliminate three enemies in a short amount of time using a Power weapon. Your Power weapon is considered the most powerful gun in your arsenal, and it can be a sword, a rocket launcher, a grenade launcher, or a machine gun. You have limited ammunition for this weapon, so you want to be careful when using it.

We recommend using a grenade or rocket launcher for this activity. You can typically take out multiple enemies using a single shot from these weapons. However, the grenade launcher is likely a better option because you can hit multiple enemies with one round, and you should have several ready in the chamber. The rocket launcher usually only has one shot before you need to reload it again.

After earning five of these medals, you can complete the bounty to gain some experience points during the Guardian Games 2022 event.