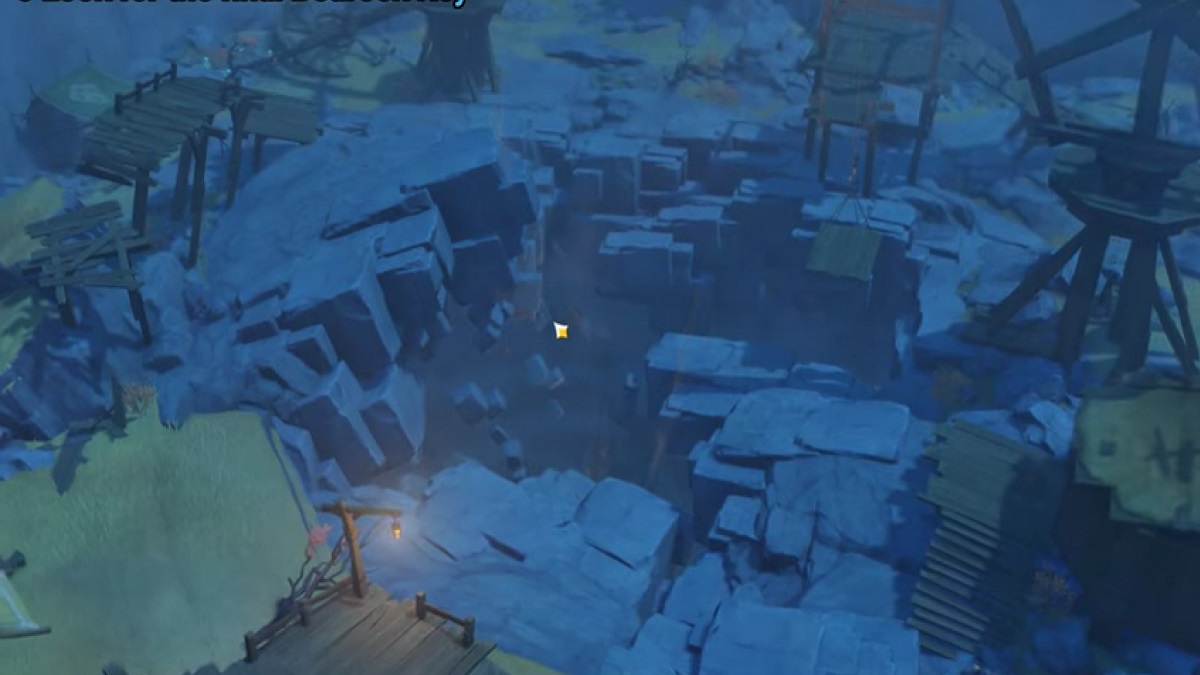 Patch 2.6 of Genshin Impact has introduced a new playable character Kamisato Ayato, as well as a new area called Chasm. Although going to Chasm is pretty straightforward, unlocking and entering the Underground Mines of the Chasm area can be a hassle.

How to enter the Underground Mines

Underground Mines unlocks after completing the Surreptitious Seven-Star Seal Sundering quest. To start the quest, interact with the NPC Muning, near the eastern teleport waypoint of Chasm. He will give you a mission, and you’ll need to follow the steps mentioned below to complete it:

After you bring back Lumenstone Adjuvant to Zhiqiong, she’ll tell you that as per Liyue Diaries on the Chasm, the Bedrock Keys activate a magical barrier that prevents entry into the underground area. Hence, you need to destroy the Bedrock Keys to dispel the barrier. Once done, you’ll be able to access the Underground Mines.