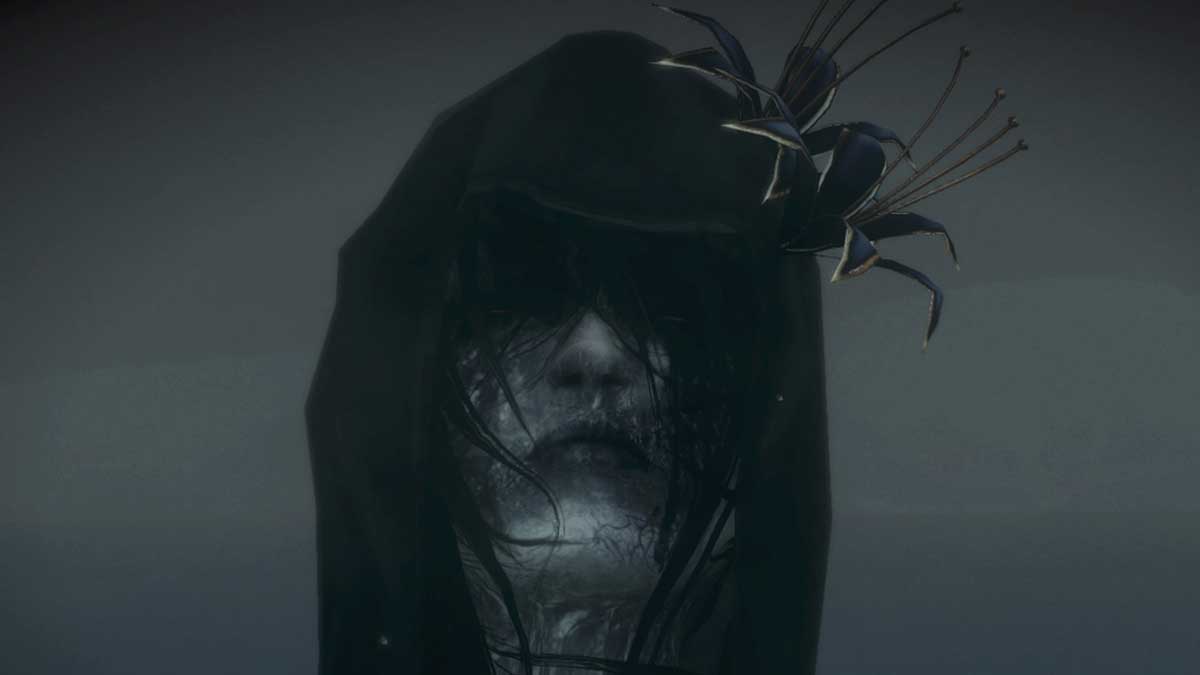 Project Zero: Maiden of Black Water Ninth Drop returns to normality after the three missions that precede it. You’ll need to make your way back up the mountain to the lake at the peak in this mission. There are more enemies to fight along the way, but this new protagonist feels more confident and sure in herself than others. Once you reach the lake, the Maiden of Black Water will emerge again and try to kill you. This guide covers how to escape her clutches.

How to escape the final boss

As was the case the last time you encountered this boss, the task is not to defeat her but to escape her. You need to turn and run back to the shore, following the character you’ve just saved. Unlike the last encounter, though, you’ll have to keep running all the way through the location to get away.

The Maiden of Black Water can teleport in front of you and trick you into running into her. The damage she causes isn’t massive, but if you take enough blows, then you’ll die fast. Shift your direction slightly each time she teleports, so you don’t take any damage. If you lose sight of the other character, try to make your way to the entrance to the peak of the mountain. When you reach the large gates and go through, you’ll have escaped the boss. The mission ends with a short in-game chat between the two characters before moving on to a more serious matter.