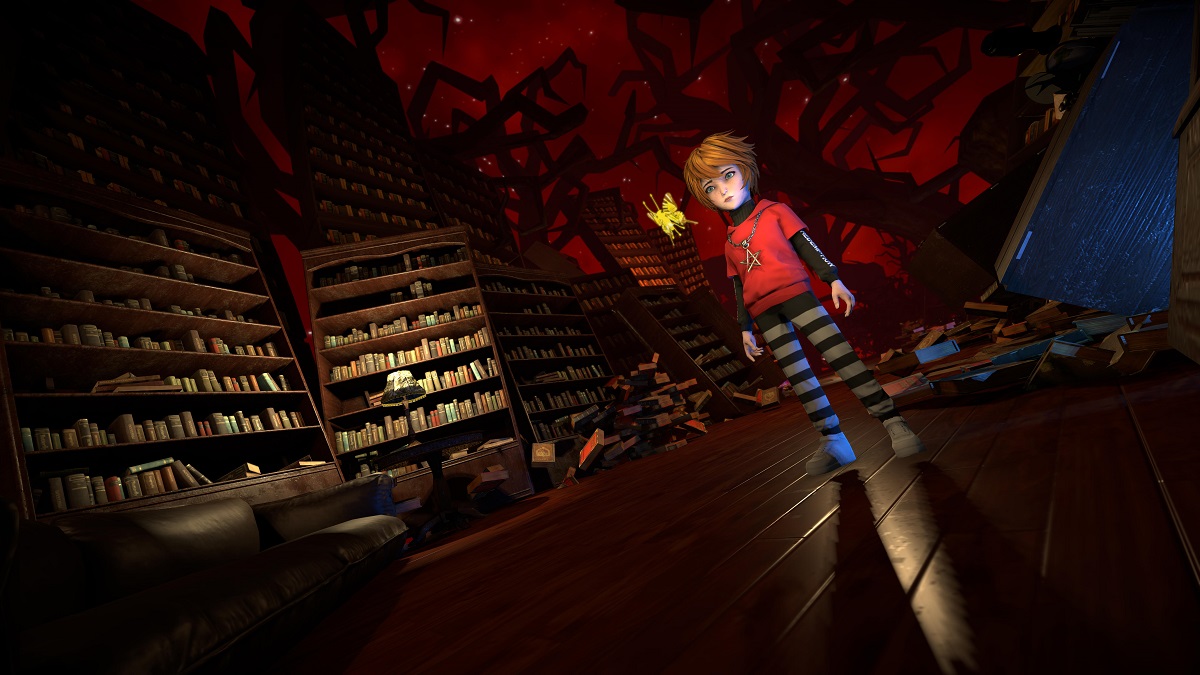 Running away from your fears can be a tough challenge, and that is certainly the case for the boy protagonist from In Nightmare. In Chapter 1, the Shadow is chasing him and will kill the character with a single touch. Here’s how to stop this from happening.

In Nightmare has parts of a level where a villain is chasing the protagonist through long hallways. In Chapter 1’s instance, you have to pull levers, so the light briefly pushes back the shadow and opens a gate ahead of you.

Run with the sprint button (R1) and keep moving until you hit the first lever. Press the circle button to pull it down. As the gate starts to rise, press the L1 button to get under it as fast as possible. Now, run as fast as you can and do the same for the second lever.

The third lever is a little more difficult. There will be a box in the way, blocking your passage. Pull down the lever and then grab the box while the shadow is fazed. Now, push it instead of pulling it to get a headstart on your pursuer.

You’ll find the fourth lever around the corner and fairly far away from the gate. Pull it down and sprint to the gate. For the fifth lever, there will be a box in front of it. Pull it back or push it to its left side for a few seconds (so the boy can fit into the space) to make the lever accessible.

The last lever is on the boy’s right-hand side, next to a pool of water. Pull this, and you’re out of the Shadow’s reach after you go under the gate.

Unfortunately, PC players won’t be able to enjoy this horror experience as of yet. In Nightmare is strictly a PlayStation exclusive at the time of writing. 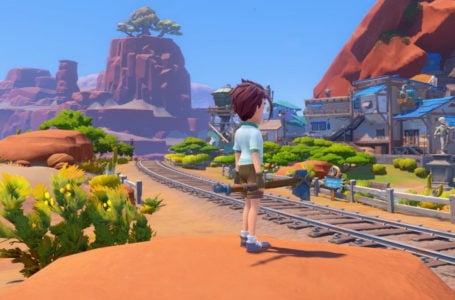 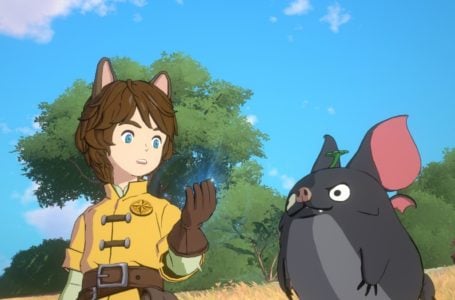 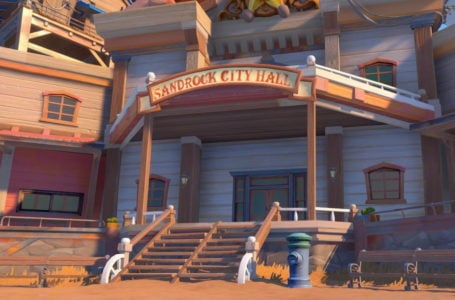