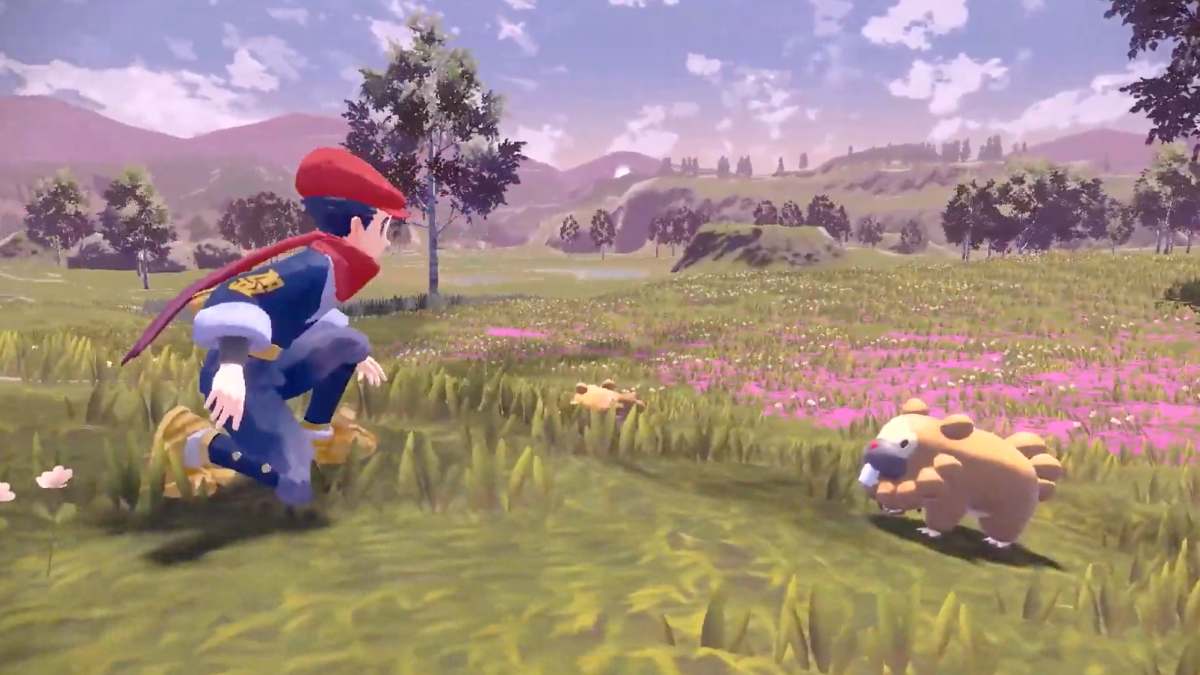 Unlike most Pokémon games, you won’t need to get Hisuian Qwilfish to a certain level to evolve it. After catching one, all you’ll have to do is use the Strong Style version of the move Barb Barrage a total of 20 times while battling. After repeatedly Barb Barraging your foes, simply open up your satchel, select Qwilfish, and choose the “evolve” option from the submenu that pops up. You’ll then be treated to a cinematic cutscene showing your Qwilfish transforming into Overqwil.

Pokémon Legends: Arceus is one of the biggest Pokémon titles in recent memory. As the first open-world title in the series’ history, there’s a ton to do in this title. If you’re exploring the Hisui region for the first time and would like some guidance, check out our guides on whether you can catch Noble Pokémon or not, how to change your Pokémon’s moves, as well as our translation guide for all of the Unown letters.