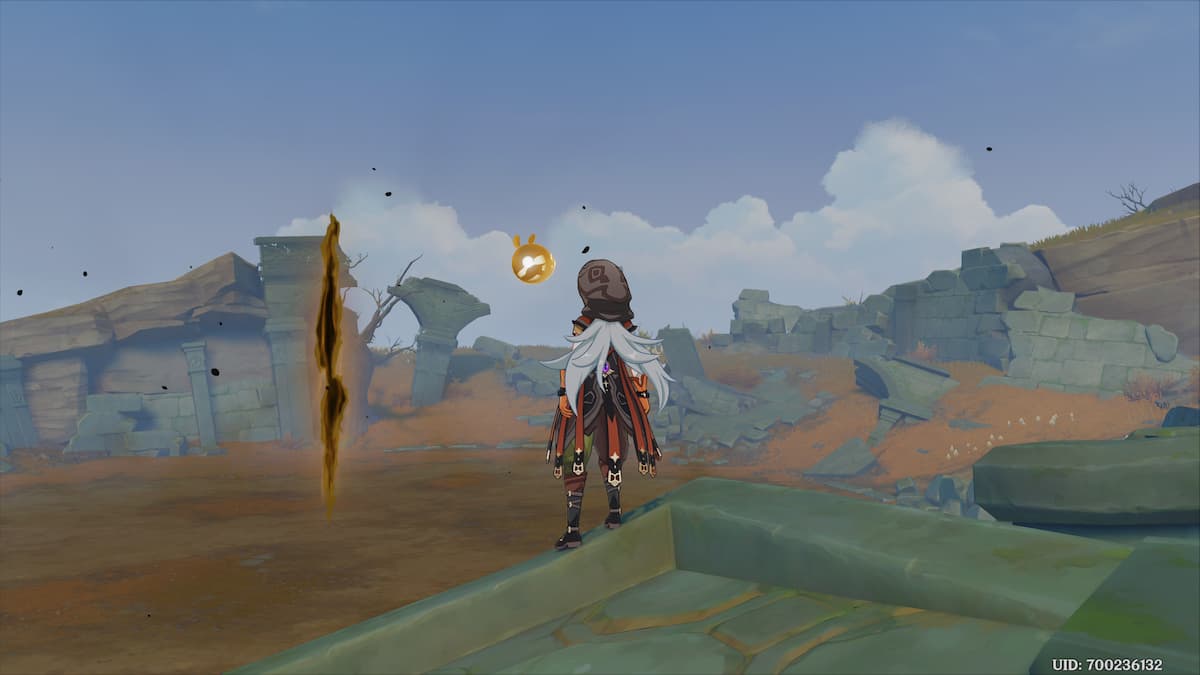 Riftborn Regalia is an ascension material in Genshin Impact that players will need to upgrade certain characters and weapons. The Riftborn Regalia will drop from the Golden Wolflord, a boss that can be found to the south of Mt. Kanna on Tsurumi Island in Inazuma.

You will need to complete the full Through the Mists series of quests to be able to get there with any degree of reliability. This is not an easy fight, so make sure you bring a tough party with some solid healing if you plan on taking on this fantastical creature.

You will also benefit from bringing a ranged character, as the Wolflord will tend to float around the place, making them hard to hit. Players who have a leveled-up Ningguang will really benefit from having her in the fight.

You will need 40 Original Resin to get your rewards from the blossom after you have defeated the Wolflord, and this is how you will get your Riftborn Regalia.