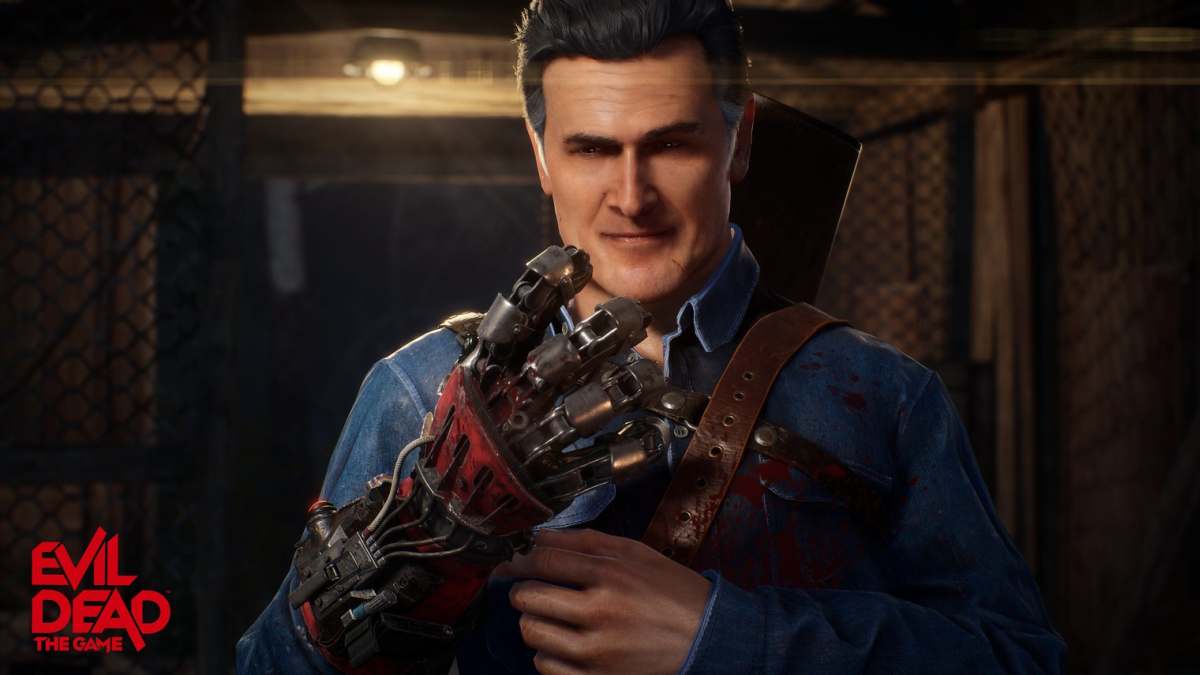 Fans of the Evil Dead franchise had a very good Friday the 13th as the long-awaited Evil Dead: The Game was finally released across all platforms. Developer Saber Interactive even moved up the release time by a few hours, which came as a pleasant surprise to those players who were staying up to catch the launch. However, it’s not all good news. Those players who picked up Evil Dead: The Game on PC have quickly realized the game has shipped without essential video settings like the ability to disable motion blur, lock FPS, or change screen resolution.

If you are experiencing issues with resolution or other video settings in Evil Dead: The Game, there are workaround solutions you can try. Start off by navigating to the following folder on your PC: C:\Users\[USERNAME]\AppData\Local\EvilDead\Saved\Config\WindowsNoEditor. This will take you to the settings and launch options folders for the game. You will need to edit the GameUserSettings.ini file which contains all video settings for Evil Dead: The Game — including ones the game does not let you access through its Settings menu. Create a copy of this file just in case, then open it with Notepad, or any other text editor.

Note that while this workaround has helped some users, others still report issues. A less convenient workaround would be to change your monitor’s settings (by right-clicking anywhere on your desktop and selecting Display Settings) to match the preset resolution in the GameUserSettings.ini file. This will ensure that you can see your entire screen in-game and you won’t be forced to play in Windowed mode, which is its own kind of hell because you cannot lock your mouse within the window.

Saber Interactive will most likely release a hotfix soon to add more video options and hopefully address other player concerns, too. In the meantime, we hope these methods have helped you change your resolution and fix video settings issues in Evil Dead: The Game.