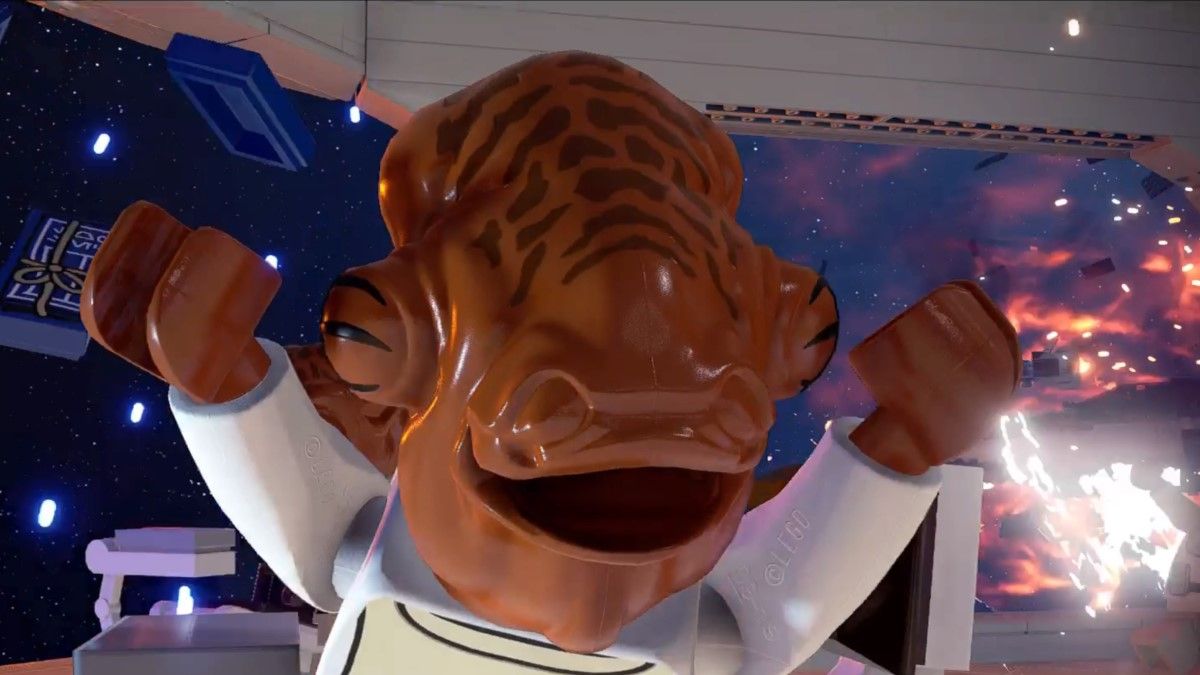 To get all the Minikits in the Fulfil Your Destiny level in Episode VI – Return of the Jedi in Lego Star Wars: The Skywalker Saga, you’ll need to explore the level thoroughly and complete a few extra puzzles. Three of the Minikits can be gotten playing on Story mode, but for the other two, you’ll have to replay the level in Free Play.

Related: All classes and upgrades in Lego Star Wars: The Skywalker Saga

The first Minikit is immediately to your right when the level starts, just behind Emperor Palpatine’s throne.

Smash the console at the far end of the area where you got the fourth Minikit, pick up the battery, and place it in the socket to the left. This will inflate the nearby bouncy castle, enabling you to jump up to the fifth Minikit floating above it. Unlocking all five Minikits unlocks the Death Star II (Micro).