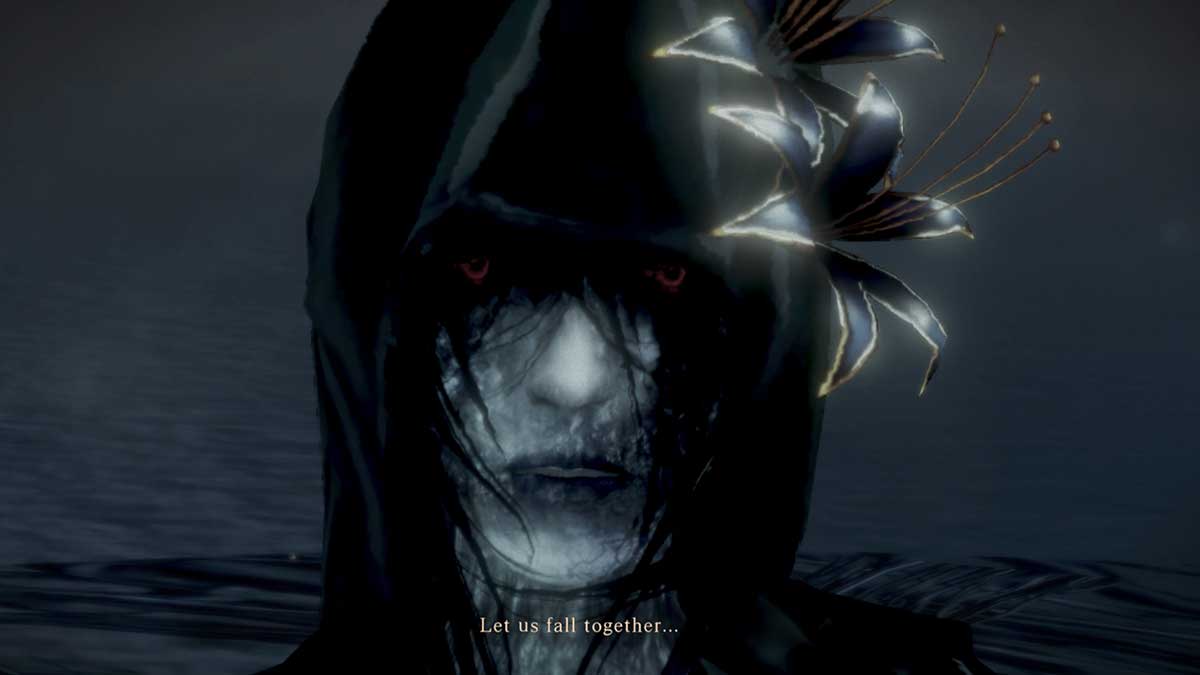 Seventh Drop is the first mission in Project Zero: Maiden of Black Water that feels like a boss fight and nothing more. You’ll make your way along a short path, only to be captured and required to fight it out with a ghost holding the Black Sun Mirror. After that, you’ll find yourself at a lake, but you won’t be alone for long. The Maiden of Black Water soon shows up to make your life difficult, and you’re left with no choice but to escape her as you did before. This guide explains how to get away from the Maiden of Black Water so you can stop being terrified.

How to get away from the Maiden of Black Water

You’ll need to run away from the boss, escaping her aura each time, several times before you eventually make it back to shore. Keep an eye out for where the boss teleports because you’ll run into her and take damage if you’re not careful. Don’t try to take a picture of the boss because you won’t deal any damage. All that will happen is that the boss will approach you and damage you instead.