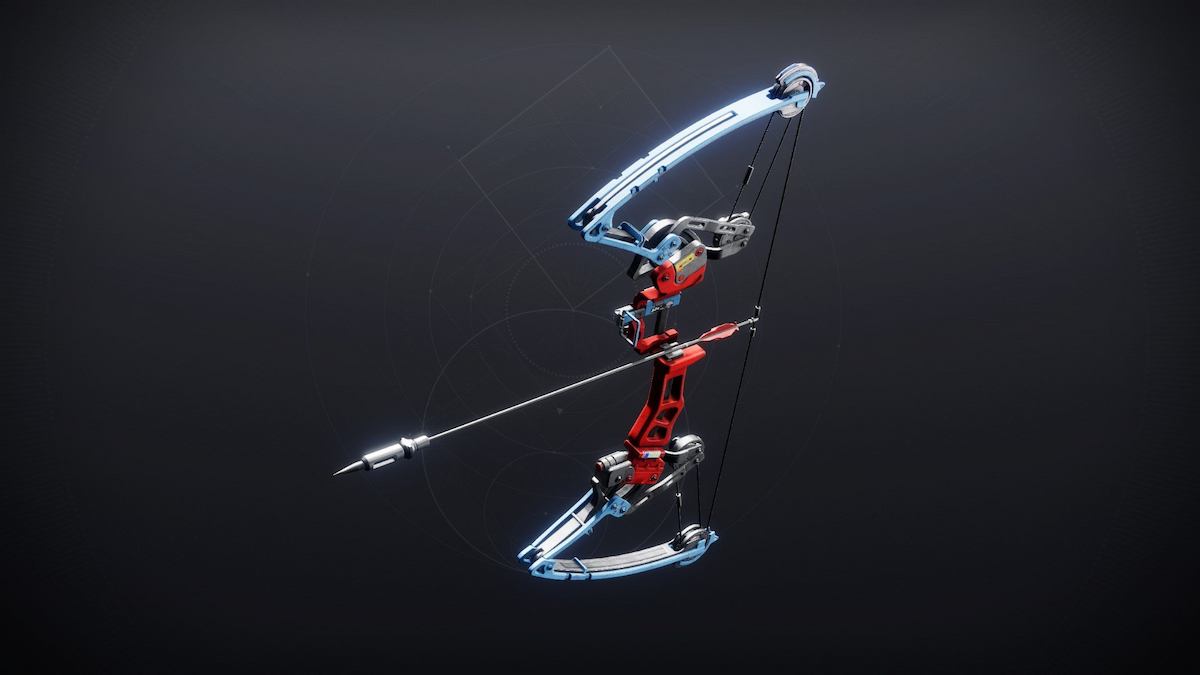 When it comes to weapon choice in Destiny 2, you have many different types of guns to choose from, but one of the unique archetypes of weapons is the Bow. Bows are interesting in Destiny 2 as most of them tend to be a little lackluster, chosen more as a fun fantasy weapon. That all changed with the launch of Beyond Light, which brought along the Biting Winds Compound Bow. This hard-hitting bow is one of the best choices when it comes to Bow’s in the crucible, but can be a little confusing to acquire and farm for.

Progress through the Beyond Light campaign

The first and easiest way to get the Biting Winds bow is by progressing through the Beyond Light campaign. Throughout your adventure killing the different Fallen Kells, you will eventually come across the Dark Priestess mission. If you have been following the campaign closely, this mission shouldn’t be too hard; just be sure to bring your best weapons for the challenge. Upon completing the Dark Priestess mission, you will receive the Biting Winds Bow.

When you complete the Beyond Light campaign, you will have the opportunity to replay all the boss fight missions through Empire Hunts. These Empire Hunts will drop all Europa exclusive weapons, including the Biting Winds Bow.

To begin these Empire Hunts, head over to Charon’s Crossing on Europa and visit Variks the Loyal. You will notice different Empire Hunts that all reward different Europa exclusive weapons. Find the Dark Priestess Empire Hunt and complete it to acquire another Biting Winds. These missions aren’t too hard and should feel pretty familiar to you if you’ve finished the Beyond Light campaign. This Empire Hunt quest is completely farmable, so feel free to keep doing it to find that perfectly rolled Biting Winds.